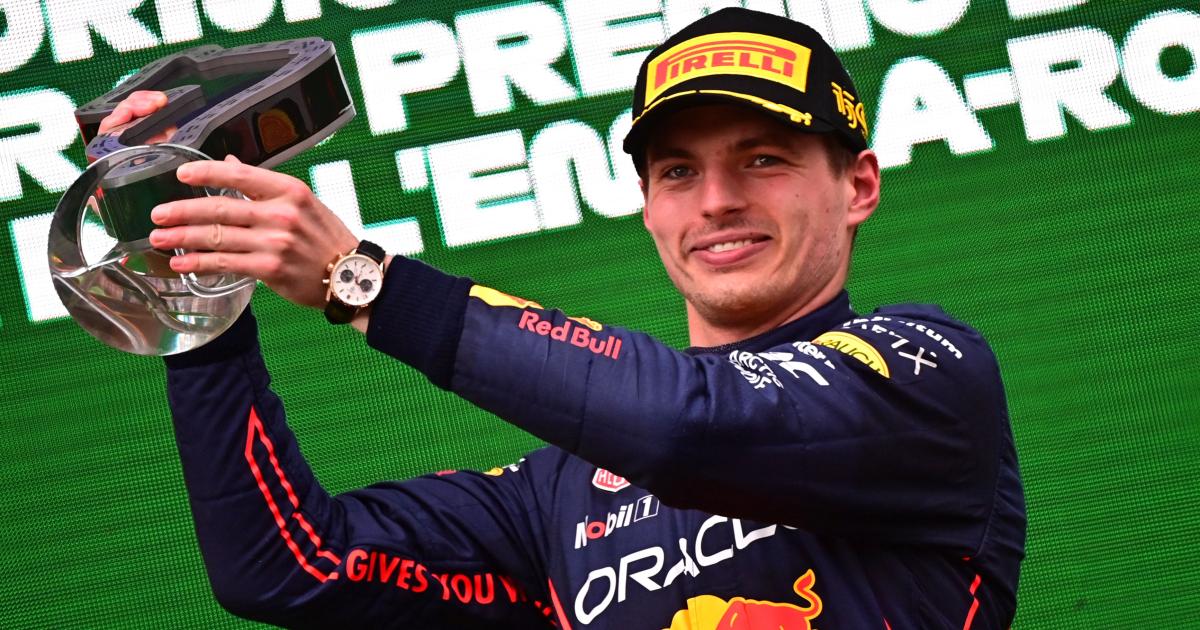 After the victory in Imola, the Dutchman was also able to celebrate the Laureus Award. Thompson-Herah won the women’s event.

Formula 1 world champion Max Verstappen and sprint Olympic champion Elaine Thompson-Herah were awarded the Laureus as Sportsman of the Year at the digital ceremony in Seville on Sunday. Italy’s national football team, which had won the European championship last summer, prevailed among the teams.

Verstappen is the first Dutch Formula 1 champion, and Thompson-Herah became the first woman at the Tokyo Olympics to successfully defend her 100m and 200m sprint titles.

The Breakthrough of the Year award went to British tennis player Emma Raducanu, who won the title as a qualifier at the US Open. US football star Tom Brady was honored for his life’s work, and Bayern Munich striker Robert Lewandowski received an award for his extraordinary achievements.