PSG have secured the title, but Pochettino will fly off the bench 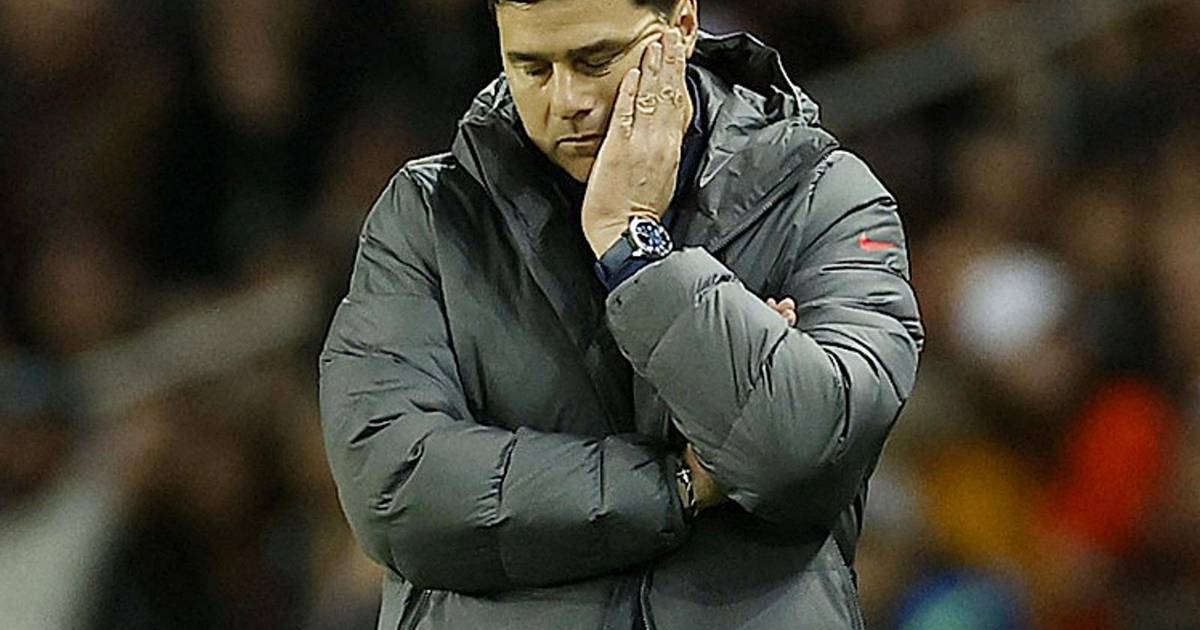 According to the French daily “Le Parisien”, an Argentine football expert Mauricio Pochettino (50) will leave the bench Paris SG-a after only one season.

The paper states that the club’s management has already made a decision on dismissal, and it is only a matter of time before it will be made public.

Pochettino on Saturday confirmed winning the French title with PSG four rounds before the end of the championship, but could be ruled out by failures in the remaining two competitions, the Champions League and the French Cup in which the team was a star in the round of 16.

At the top of the wish for a new coach is the legendary French player Zinedine Zidane, and the current Tottenham Hotspur coach Antonio Conte is also mentioned.

Changes in the club’s leadership are also likely, so Brazilian Leonardo should be replaced by Arsene Wenger, who led London’s Arsenal from 1996 to 2018.