New TV contract: The league will remain on C More’s paid services for the next five seasons 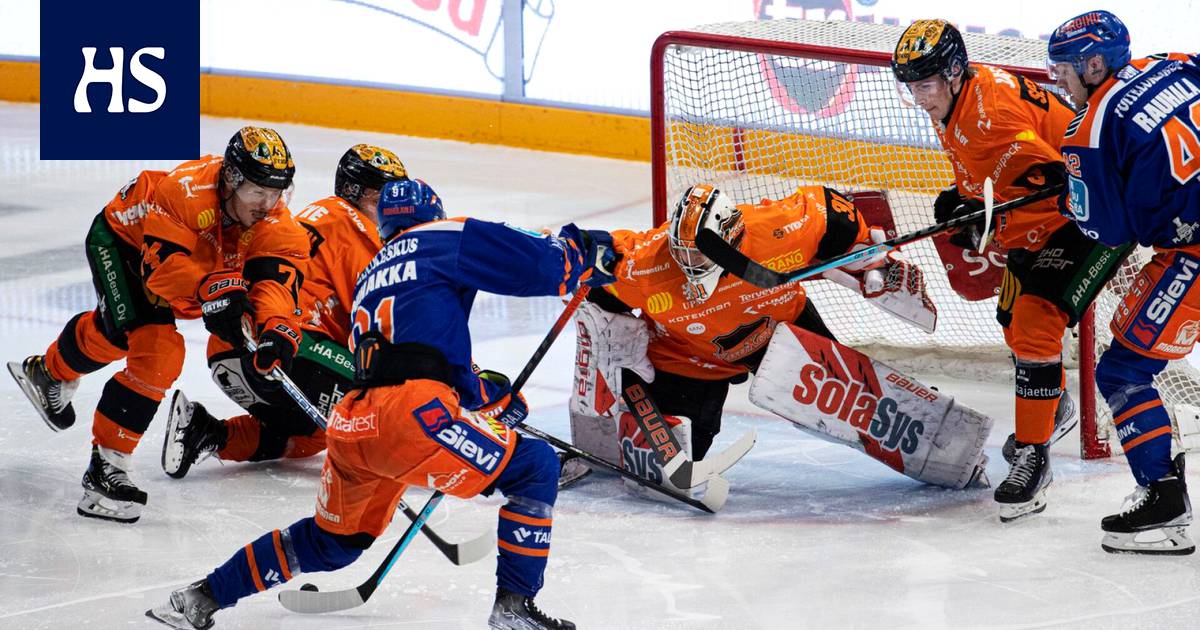 Telia and the League have agreed on three extensions to the current agreement.

Hockey The league will appear on C More’s paid services until the end of the 2026-2027 season. Telia and Liiga, which owns Core, have signed a three-year extension agreement, C More says in a press release.

“The league’s interest is clearly growing despite the challenging interest rate years, and together with the League, our goal is to increase the popularity of the League in the coming years,” says Telia’s TV business manager. Olli-Pekka Takanen in the bulletin.

According to C More’s press release, the league’s broadcasts and ancillary programs have reached more than 3.5 million Finns on C More and MTV’s channels this season.

According to Takanen, this season’s League semi-finals attracted 44 percent more spectators than last spring. Telia does not provide viewer figures.