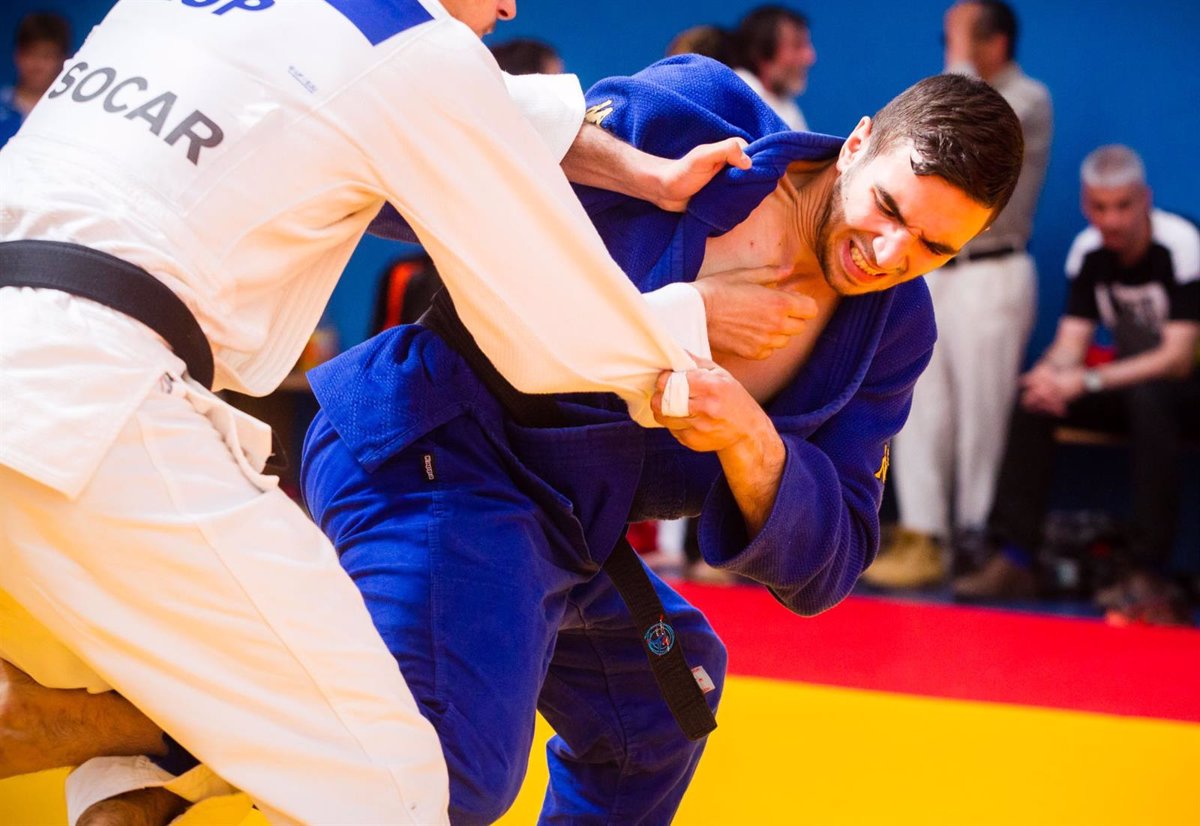 Aragonese judoka Sergio Ibáñez secured the fifth medal for the Spanish delegation present at the Paralympic Games in Tokyo by qualifying brilliantly for the final of the -66 kilos category this Friday.

The athlete from Zaragoza, 22 years old and seventh in the world ranking, did not show the nerves of his first Paralympic event and was planted with great confidence in the final of his weight, where he got rid of some of the best judokas in the world ranking, to those that he always managed to bring to his field.

The journey of Ibáñez, who has already been able to get on the podium in the Absolute Championships, began in the second round against the Puerto Rican Luis Jabdiel Pérez, 14th in the ranking. The Spanish took the initiative at all times, but the Central American managed to score first. However, Ibáñez knew how to rebuild himself instantly to immobilize him with the ‘Sode-guruma-jime’ technique and beat him with ‘ippon’.

Then, to be able to enter the fight for the medals, the Zaragoza native had a more complicated challenge against the Azerbaijani Namig Abasli, two in the ranking, but who he managed to dominate. His rival suffered two reprimands, but managed to reach the ‘golden point’ where he had to risk more. Ibáñez took advantage of it and defeated him by ‘waza ari’.

Finally, to secure a medal, the Zaragoza native would have to defeat the Georgian Giorgi Gamjashvili, third in the ranking. Encouraged by his good performances, the Spaniard very quickly solved his pass to the final. In just 43 seconds, he got rid of his opponent and won by ‘waza ari’ citing in the fight for gold with the Uzbek Uchkun Kuranbaev, number four in the world.