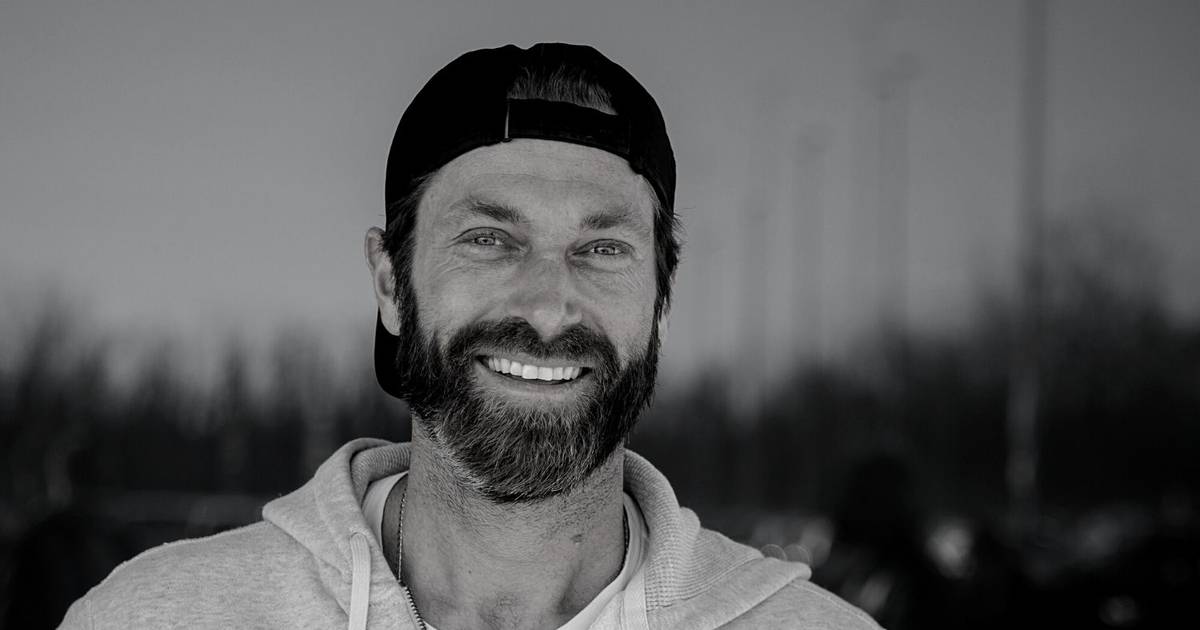 After a long and difficult battle with the disease, the tennis coach passed away at the age of 41 Kristijan Schneider. The sad news was confirmed by the Croatian Tennis Association.

Kristijan raised many of the current best Croatian tennis players, from Ana Konjuh, Borna Ćorić and even Petra Marčinko, with whom he was recently in Australia, where the young woman from Zagreb won the Australian Open.

He also worked with Bernard Pero, Olga Danilović, and even in the most difficult moments of his life he lived tennis.

Two years ago, during the peak of his work with Born Ćorić, Kiki was diagnosed with colon cancer. After one of the most difficult surgeries in the world of medicine, doctors were able to remove the entire affected area and chemotherapy was not necessary. Doctors told him the recovery would be long and arduous, but Kiki as a fighter knew the only way to fix it was to be proactive. His passion for tennis is well known and the only thing on his mind was to return to the tennis court. His biggest motivation was his wife and four children.

Six difficult months later, to everyone’s surprise, Kiki was in operation. But during the Australian Open he felt severe abdominal pain and was hospitalized in Melbourne. Upon his return to Croatia, he underwent two surgeries when doctors diagnosed him with stomach cancer. This time it was not possible to remove it, but it had to be treated with chemotherapy. Unfortunately, she failed.

– Not good, unfortunately not. I barely came from Australia, I barely made it through – he said in his last interview …