For the first time, a minister has won an Olympic medal 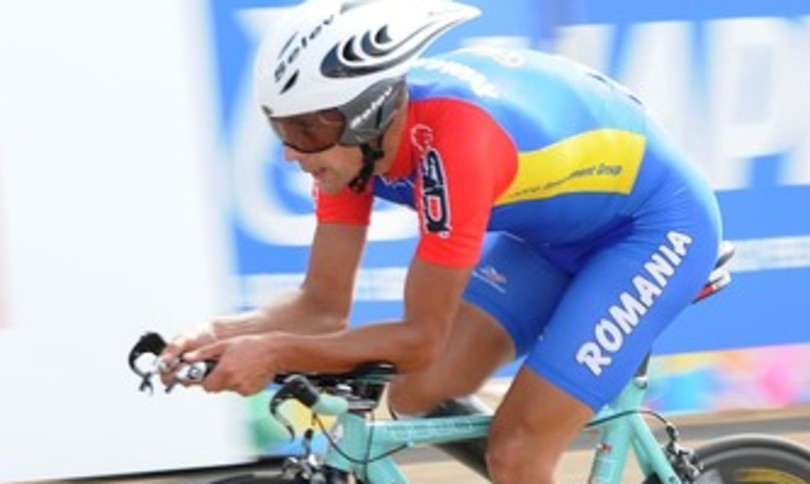 . – For the first time, a minister in office won an Olympic medal: the 45-year-old owner of Sport of Romania, Carl-Eduard Novak, won silver at the Tokyo Paralympics in the 4000m cycling track pursuit.

Novak, a former track skater of Hungarian ethnicity, in 1996 he had suffered the amputation of his right foot following a road accident while on his way to Italy to participate in an international competition. The handicap led him to compete in cycling, where he managed to compete with excellent results also in road and time trial races for able-bodied athletes.

Nn 2008 Novak had already won silver at the Beijing Paralympics in the pursuit on the road, the first Paralympic medal in the history of Romania, while in London in 2012 he took home a gold and a silver in the pursuit on the track and on the road. In both editions he was the standard-bearer of his country and was also awarded the Order of Sports Merit by President Traian Băsescu.

Entry into the government