A dream Salernitana has folded a nightmare Fiorentina 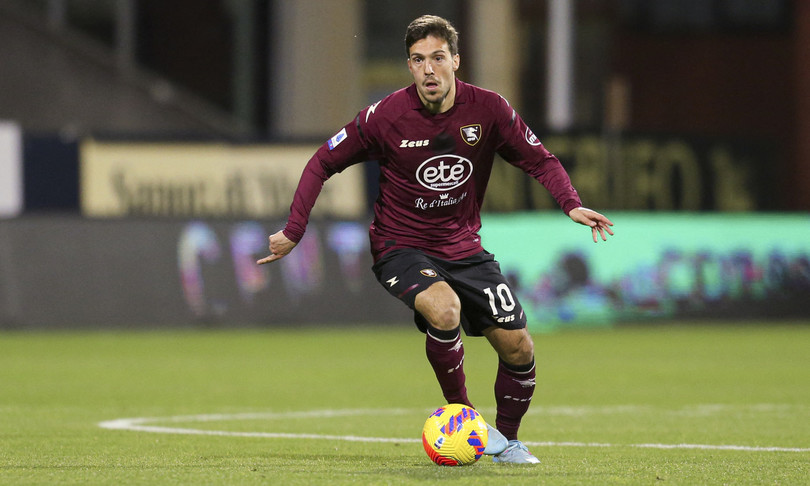 Third consecutive victory for an increasingly surprising Salernitana, who beats Fiorentina 2-1 while continuing to dream of staying in Serie A. At Arechi decides a goal from Bonazzoli after Saponara had managed to respond to Djuric’s initial advantage: with these 3 points Nicola’s team goes to three lengths away from the safety zone where Cagliari is located. The grenades, however, still have the game to recover against Venice and therefore all the credentials to continue to hope.

A very bad setback for the Italian team, which loses the chance to overtake Roma in fifth place.

Fantastic race start of the bell training, which in just eight minutes he creates three scoring all signed by Verdi, imprecise in front of the door on the first occasion, providentially walled up by Terracciano and Igor in the others. At 9 ‘, however, Djuric thinks to break the equilibrium, detaching perfectly with his head on Bohinen’s corner and signing the 1-0 of Salernitana.

The Viola does struggles to react and become dangerous, while the grenades continue to play their game by touching the goal of doubling several times, again with Djuric with the head and then with a right-footed turn from Zortea just a breath away. The first real guest chance comes close to the interval with Cabral, who detaches from Gonzalez’s cross, engaging Sepe in a not difficult hold.

Fiorentina in the second half completely changes attitude thanks to the changes of Italian, and in the 64th minute he puts everything back in balance on the axis of the newly entered Odriozola and Saponara, with the Spaniard proposing from the right and the blue who controls and strikes Sepe for the 1-1. Nicola’s team does not stop believing it and in the 79th minute it comes back thanks to paw of Bonazzoli, good at taking advantage of a sensational mistake by Igor on Ruggeri’s cross. A few moments earlier, a goal to Bohinen for offside had also been canceled. In the finale the guests try as they can to limit the damage, but the last desperate attempts are not successful.

Moments of tension in the pre-match: a bus with some Tuscan fans on board would not have followed the itinerary recommended by the police, meeting, according to an initial reconstruction, at a beach near the Salerno sports facility, some grenade supporters. The intervention of the police, alerted by a report to the operations room, brought calm. According to the sources of the police headquarters, at the moment, there are no injured people.