Nadal has confirmed his participation in the Mutua Madrid Open 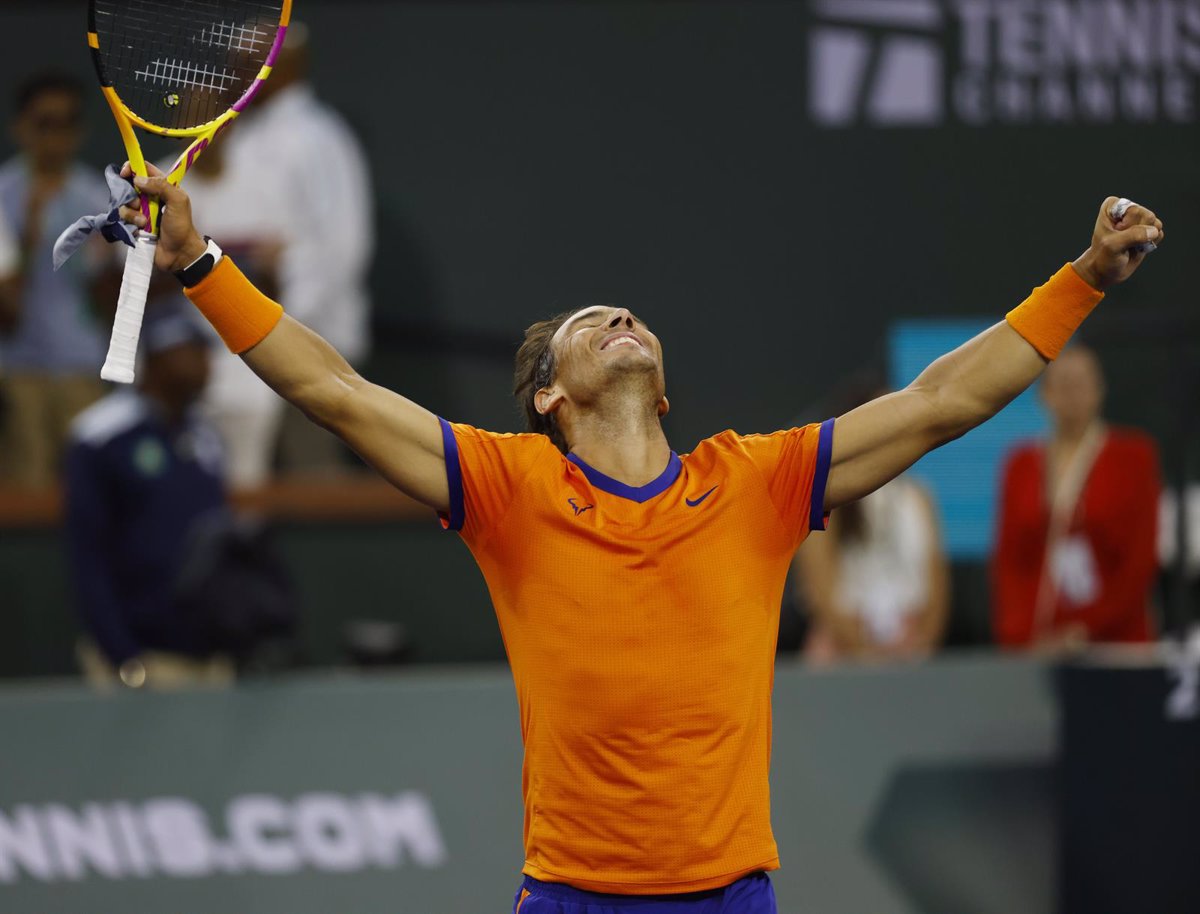 Rafa Nadal, a Spanish tennis player, has confirmed his participation in the Mutua Madrid Open, which runs from May 1 to 8 at the Caja Mágica in Madrid, despite arriving “barely in preparation,” as he stated on Twitter on Tuesday.

“Despite the fact that I’ve only arrived in preparation and that it’s difficult, I truly want to participate, and I want to play at home because the opportunities are few. To strive to perform it as well as possible. We hope to see you in Madrid “, the current world number four, declared on his official Twitter account.

Due to a rib injury sustained in the semifinals of the Indian Wells Masters 1,000 against Carlos Alcaraz of Murcia, the Balearic player resigned from the Conde de Godó and had selected the Madrid tournament as his likely return to the courts.

With his loss in the Indian Wells final to American Taylor Fritz, he ended a 20-match winning streak that began in January 2022, during which he won the Melbourne, Australian Open, and Acapulco titles.