Mallorca does not lose and becomes provisional leader 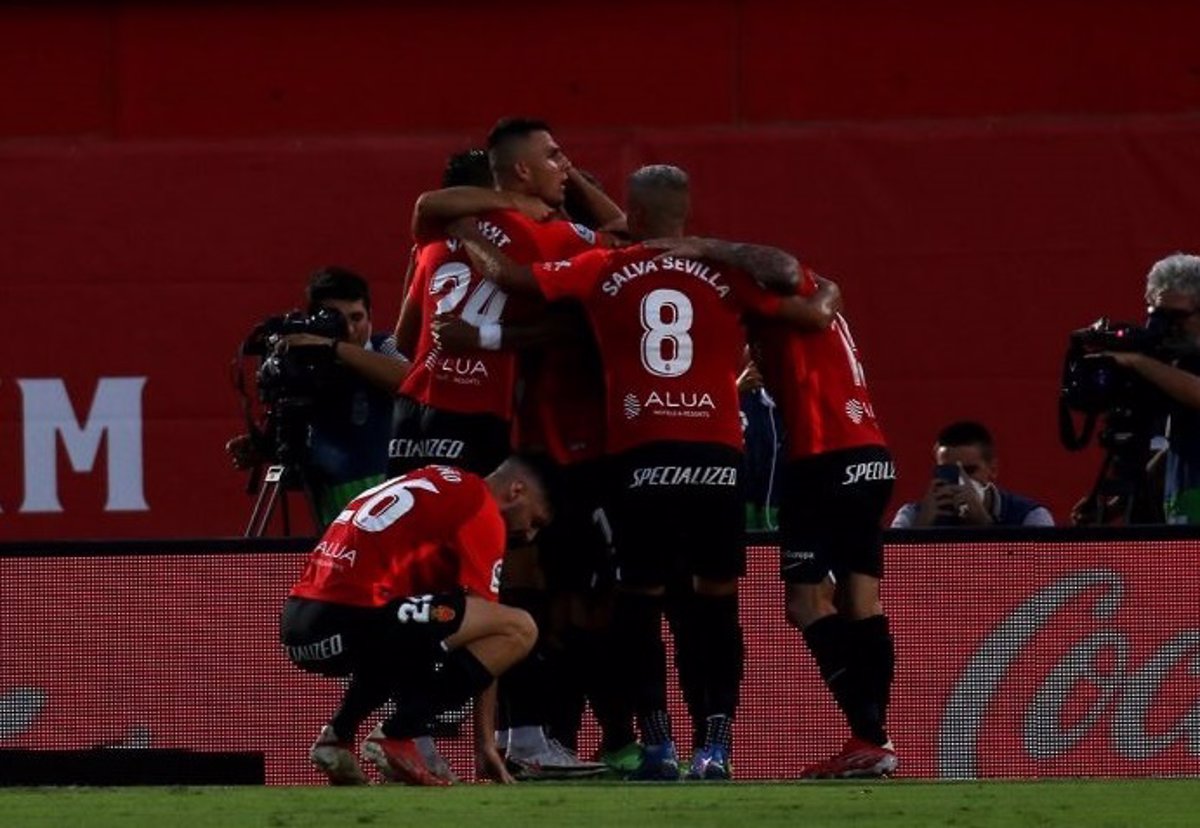 Mallorca has had a triumphant return to the First Division after achieving its second victory in three games by defeating Espanyol this Friday (1-0) thanks to a goal from Dani Rodríguez in the first half, enough for the vermilions to position themselves as provisional leaders.

Luis García Plaza’s team, with seven points out of nine possible, took the newly promoted duel, a special match for the other coach, Vicente Moreno, who led the Balearic Islands two seasons ago in his previous foray into First Division. Mallorca, which started offering a high level, was justly deserving of the victory this Friday in the match that opened the third day.

The first to warn was Fer Niño, after half an hour, in a good move with Dani Rodríguez, precisely the author of the only goal of the game on the edge of half an hour. On this occasion, the architect was Kubo, who has returned by virtue of his privileges with the Mallorca shirt, liberated and with great confidence, which he did not find in Getafe or Villarreal.

The Japanese player tried his luck with a distant shot that Diego López saved and was the best in a second half where – nevertheless – the balance turned in favor of Espanyol as the minutes passed. The Catalan team tried with a launch from Embarba, but with no luck to change the score. The local team was huge in the final minutes.

Amath Ndiaye caused Sergi Gómez’s red card in injury time and even the Majorcans could have extended their income in that short space of time. But the scoreboard no longer moved, the points stayed at home, the provisional leadership, too, and Espanyol remains with the cross of the coin: it continues without winning and without seeing a goal.

–RESULTS OF DAY 3 OF LALIGA SANTANDER.