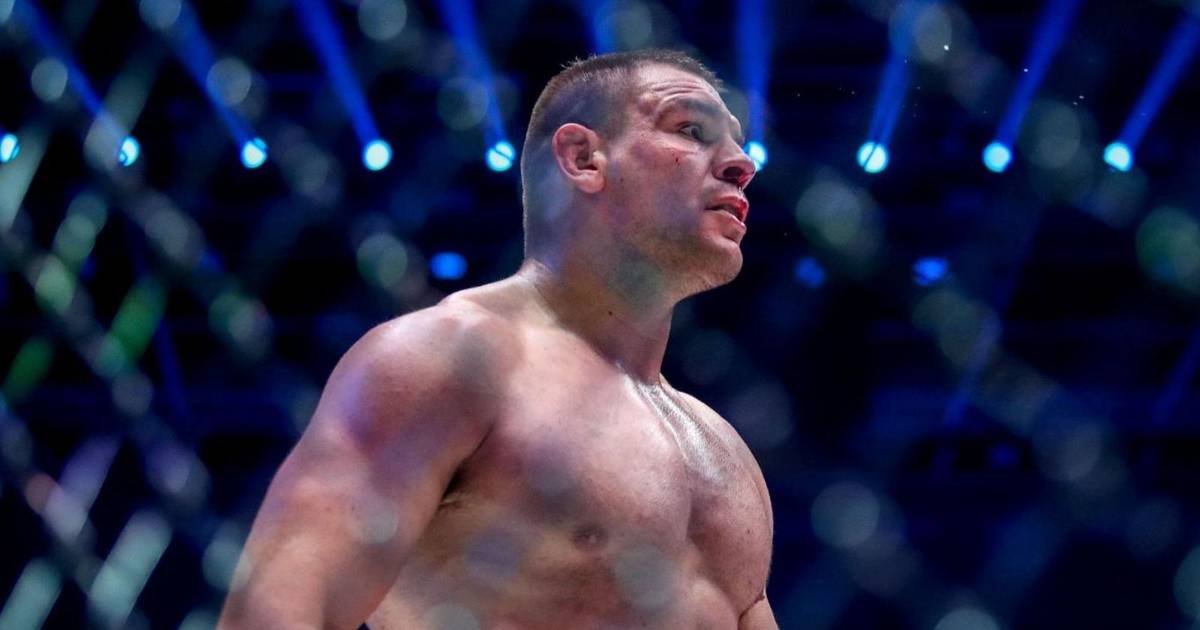 ‘Wounds’ from last season have healed, injuries are also behind the Dubrovnik fighter, and now it’s time for a new campaign Ante Delije (31, 19-5) per million dollars and a heavyweight title in an American organization Professional Fighters League!! Last year, the Brazilian cost him twice, and this year he starts again against – the Brazilian!

While against the current champion Brune Cappelozze (32, 14-5) was a big favorite in the first match, so he lost, now he is waiting Matheus Scheffel (29, 15-7) which we hope will not surprise as his compatriot. It is about a fighter who tried to come to an agreement with UFC-om via ‘Dana White Contender Series’ but failed as he lost by knockout in the first round against Azamata Murzakanova (35, 11-0) so he decided to try his hand at the PFL cage.

Last year, Delia lost twice to the aforementioned Cappelozza, and he won Chandlera Colea (27, 8-3) i Denisa Goltsova (31, 27-7) and ended up one step closer to the desired million. But he has returned to the American organization that presented the entire roster, and there are some famous fighters from last year. Bookmakers have not yet “reported” the offer of odds, and it will be interesting to see how Ante is listed in the area.

There were supposed to be two Russians side by side with ‘Walking Trouble’, but in the end there will be only one under the neutral flag. Ali Isaev (38, 9-0), as last year, he obviously did not get a visa, so he dropped out of the list, and certainly the already mentioned Goltsov. Instead of Isa there is an undefeated Israeli with Bellator experience Adam Keresh (5-0).

The PFL has ten fighters in each category who compete in two rounds for a place among the top four and then go to the semifinals. Anti would need four wins for a million dollars.

The first four fighters will go to the semifinals, and the system itself will probably be the same as last year, and for the final in the first round you will get six, in the second five, in the third four, and the judge’s decision three points. It is not yet known who Delija’s second opponent will be, but it is important that Ante solves the dilemmas in the cage as soon as possible so that he would not have to ‘get out’ like last year.

The event is scheduled for the night of Thursday through Friday, April 28-29 in Arlington, Texas. Delia’s match is the sixth on the schedule, and we can expect Delia’s cage lessons last season at around three in the morning (op. Cit. If the organizers will ‘delay’ with the matches as was the case).