“The Mutua Madrid Open gave me a boost and that additional piece of confidence,” Paula Badosa says 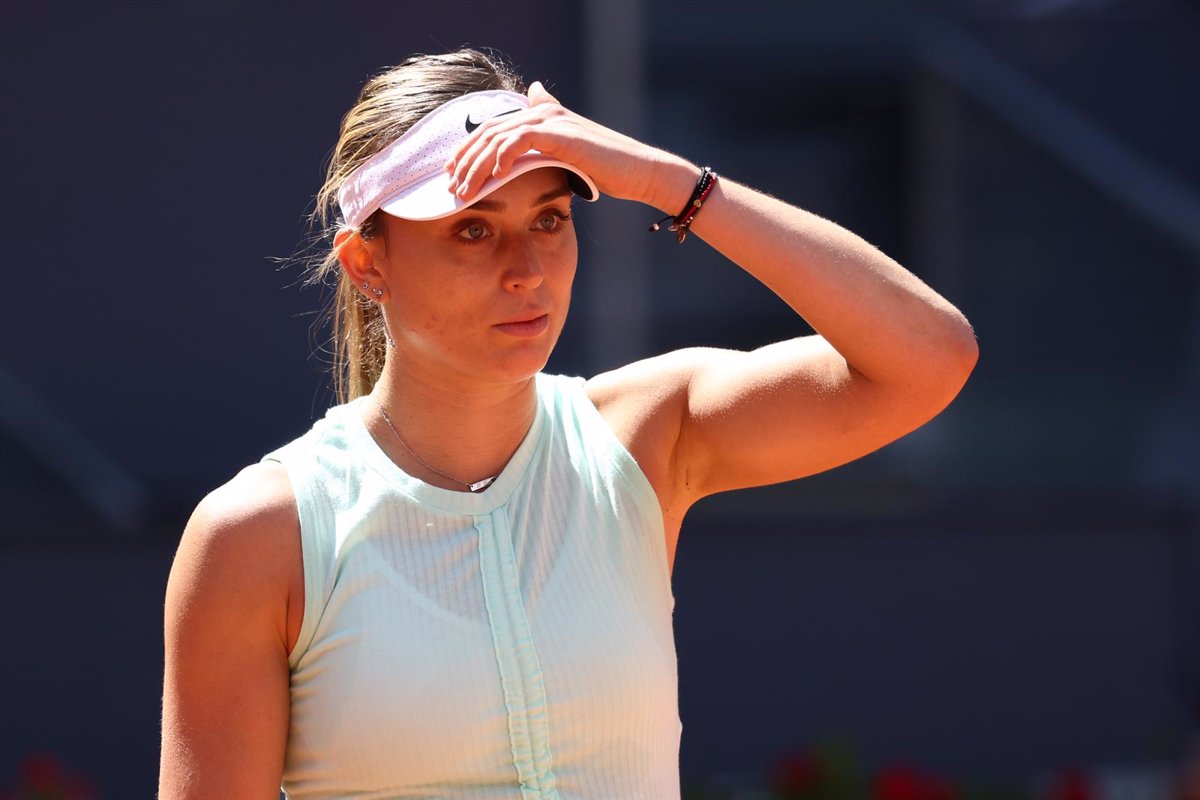 Paula Badosa, a Spanish tennis player, was thrilled to be back in Spain to compete in the Mutua Madrid Open, a tournament where she reached the semifinals despite playing as a guest last year, giving her “a boost and that extra confidence” to be among the best, already ranked second in the world, a “pressure” that he enjoys and has always “dreamed” of having, but that he must also “learn to manage.”

“This competition pushed me a lot and gave me that extra boost of confidence that comes from simply believing in yourself. Playing and beating Barty (in Charleston) just two weeks prior also aided me mentally because it gave me to believe that if I win the world number one, I can beat anyone. You believe it, and then going home and doing so well under pressure gave me a lift and confidence, and it was probably in Madrid that my career began to take off “, he emphasized Badosa in his address to the media in the Magic Box on Wednesday.

As the world’s number two, the Catalan also noted that everything looked “different, extremely different.” “It’s nothing like being in the 70th; you’re more exposed, with more pressure since you’re playing as a favorite and your opponents are looser, but it’s also the kind of pressure I’ve always wanted,” she warned.

“Serena Williams, I believe, remarked that being under pressure was a privilege, and I completely agree. Now I have to learn to manage it since everything has happened so quickly, and I’ve gone from being in the ‘Top 10’ to being number two in the world in a matter of months, and I have to take small steps to integrate this because there is a process to accept that I am here “Added he.

The Spaniard stated that her “hope” and “objective” was to reach thus high “always,” even when she was far down in the world rankings. “I’ve always believed that a small part of me could achieve it,” he said. “Of course, I went through a very difficult process where I didn’t see anything, but I’ve always dreamed big and that has helped me a lot to be the tennis player that I am now, brave and unconcerned about the opponent who will compete.”

In any event, he believes he has faced a “really difficult task” in trying to recreate or better on what he accomplished in the capital last year. “I’m not going to lie, I’d prefer it to be different. I’m going to have some tough games right away, but I’m prepared; I’ve been playing a lot of games, and I’m excited to play at home “, the Catalan said.

“To be honest, I would have enjoyed a day or two longer of training because I arrived only 48 hours ago and the conditions are really different here because you have to adjust to the altitude,” Badosa remarked.

The Spaniard, who did not place too much emphasis on the loss of the Polish Iga Swiatek because she was only going to meet her “in the final,” will face Veronika Kudermetova in her debut on Thursday. “You don’t play the same way after two or three games, and she’s a really aggressive player who will give me very little time to play. I’ll try to get my team, the people, and myself to help me get the game by adapting swiftly to the situations “, he added of the Russian, who has won three of their four meetings.

“I’ve always enjoyed playing on centre courts, though this one is really special. I also like Arancha Sánchez Vicario because she had some great games last year, but she’s currently playing for Manolo Santana. It’s a once-in-a-lifetime opportunity, and I’m looking forward to it “, he commented on the fact that he will be playing on the main court of the Caja Mágica in this edition due to his world number two ranking.