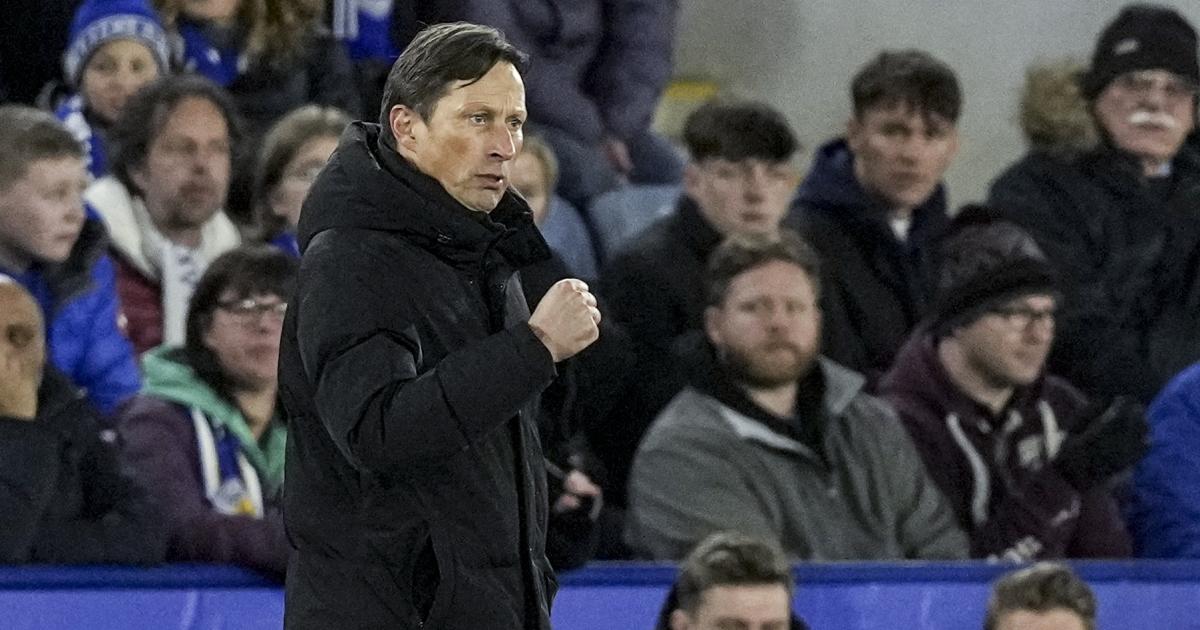 As Portugal’s record champions Benfica announced on Wednesday, an agreement in principle had been reached with coach Roger Schmidt. Former Salzburg champion-maker Schmidt, who is still coaching PSV Eindhoven this season, will replace Nelson Verissimo, who in turn succeeded the sacked Jorge Jesus in December. Benfica is currently only third in the Portuguese championship.

With Valentino Lazaro, there is also an Austrian team player in the “Adler” squad. The winger was on loan from Inter Milan until the summer. In the current championship, Lazaro has made 16 appearances so far. Lazaro once worked with Schmidt near Salzburg.