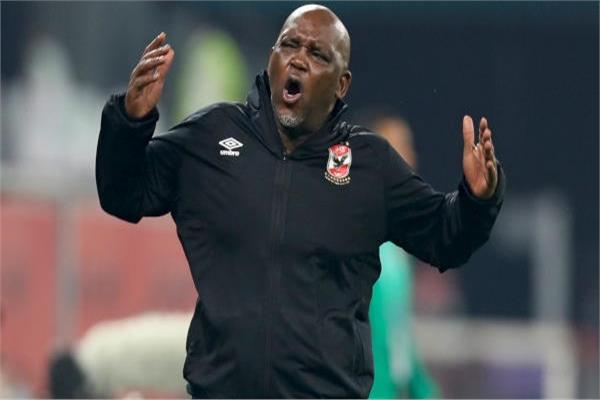 Ahmed Dowidar, the former Zamalek player, revealed the details of a great stifling between the South African Betso Mosimane, coach of the first football team in Al-Ahly Club, and Mohamed Sherif, the team’s striker.

Dowidar explained in televised statements that the reason for the argument came because Mosimane blamed his player for the many opportunities he missed after Al-Ahly’s meeting with Moroccan Raja in the African Champions League.

Dowidar added that Sharif refused Musimani’s conversation with him; This caused a crisis between the two parties.

Al-Ahly tied with Tala’a El-Gaish in the match that brought them together in the 16th round of the Egyptian League.

Al-Ahly is pleased to face Ceramica in the 17th round of the league next Saturday.