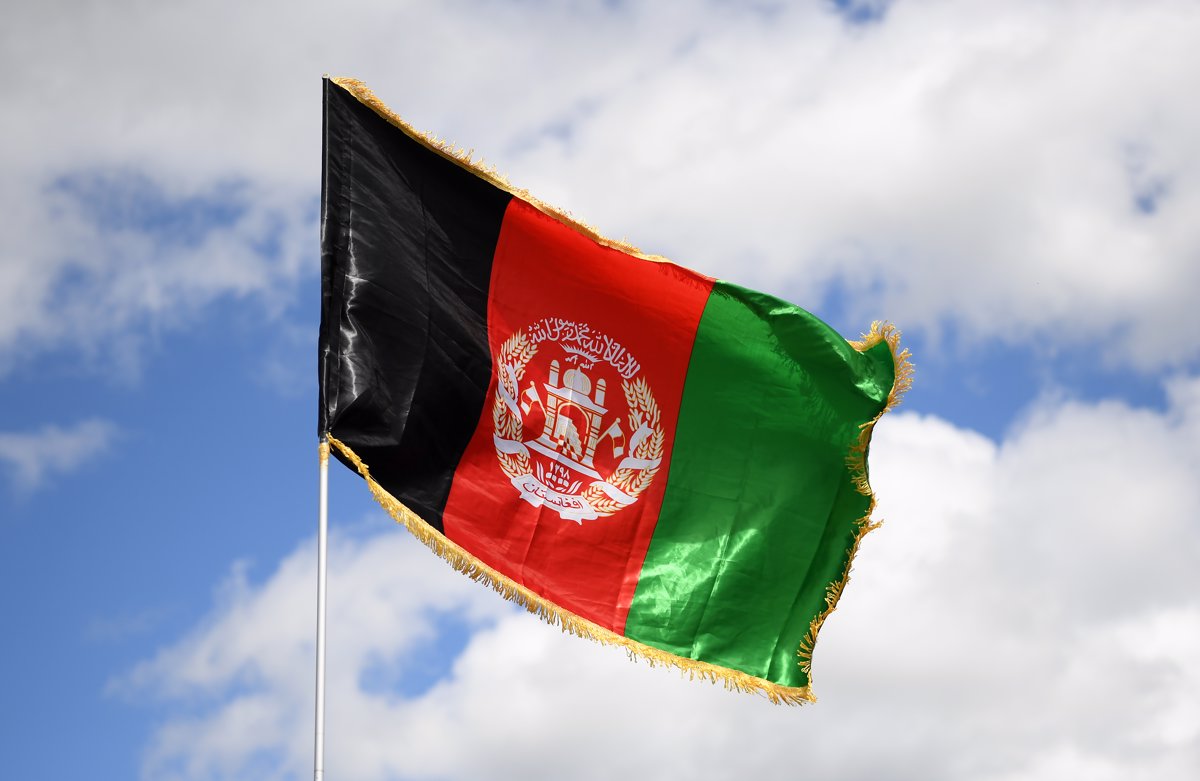 Zakia Khudadadi and Hossain Rasouli, the two Afghan athletes who initially did not compete in the Tokyo Paralympic Games due to the situation in the country, arrived in the Japanese capital this Saturday night and are going to compete, as confirmed by the International Paralympic Committee (CPI).

“The Afghanistan Paralympic team, represented by Zakia Khudadadi and Hossain Rasouli, arrived in the Japanese capital on Saturday ready to compete in the Tokyo Paralympic Games,” he told the CPI in a statement.

The committee noted that thanks to the “global support of various individuals, organizations and governments,” the two athletes were evacuated “last weekend” from Kabul and transferred “to Paris.” This week, under absolute secrecy about their whereabouts, although it had been confirmed that they were safe, they were “resting and training” at facilities in the French capital.

“With the desire of both athletes to compete” at the Games, the duo arrived in Tokyo this Saturday. “According to the rules, the two athletes delivered two negative PCRs for COVID.19 in the 96 and 72 hours before departure and underwent another test upon arrival at Haneda airport,” the CPI noted.

Khudadadi will be the first female athlete from Afghanistan to compete in the Paralympic Games since Athens 2004 when she competes in the K44 .49 kg weight category of taekwondo on September 2, while Rasouli will be in the T47 400.meter series on September 3. –

“Through their participation in the Games and performances in the competition, the athletes ask for hope, peace and solidarity for the people of Afghanistan and the world. The Afghanistan Paralympic Committee expresses its deep appreciation to all the organizations that have provided support to athletes, for their support to make their dreams possible, “he added.

The Head of Mission of the Afghanistan team, Arian Sadiqi, assured that he believes “firmly that, through the Paralympic Movement and the Paralympic Games,” everyone can “convey the positive message that peaceful coexistence is the best for Humanity. “.

“We must celebrate the differences between people knowing that we have more in common than what divides us, and that we must maintain and appreciate peace because disputes and negative feelings only destroy Humanity,” he stressed. Both the athletes and Sadiqi are authorized not to attend the media or be available for interviews.

PARSONS: “WE ALWAYS KNEW THAT THERE WAS A REMOTE POSSIBILITY”

The president of the CPI, Andrew Parsons, indicated that “twelve days ago” they were informed that the Afghan team would not be able to travel and that this announcement “launched a major global operation” to get them safely out of Kabul.

“We always knew that there was a remote possibility that both athletes could participate in Tokyo 2020, so the Afghan flag was displayed at the Opening Ceremony on Tuesday. Like all athletes here in Tokyo, we never gave up hope and now have Zakia and Hossain at the Paralympic Village along with 4,403 other Paralympic athletes show the remarkable power of sport to bring people together in peace, “remarked the Brazilian.

He insisted that the “number one priority has been and always will be the health and well.being of both athletes” and that both had continuously expressed “their absolute desire to come and compete.“

“We will continue to work closely with Zakia, Hossain and their Chief of Mission to ensure that they receive all the care and support they need during and after the Paralympic Games,” he said.