Carolina Marín raises the level to access the semifinals in Madrid 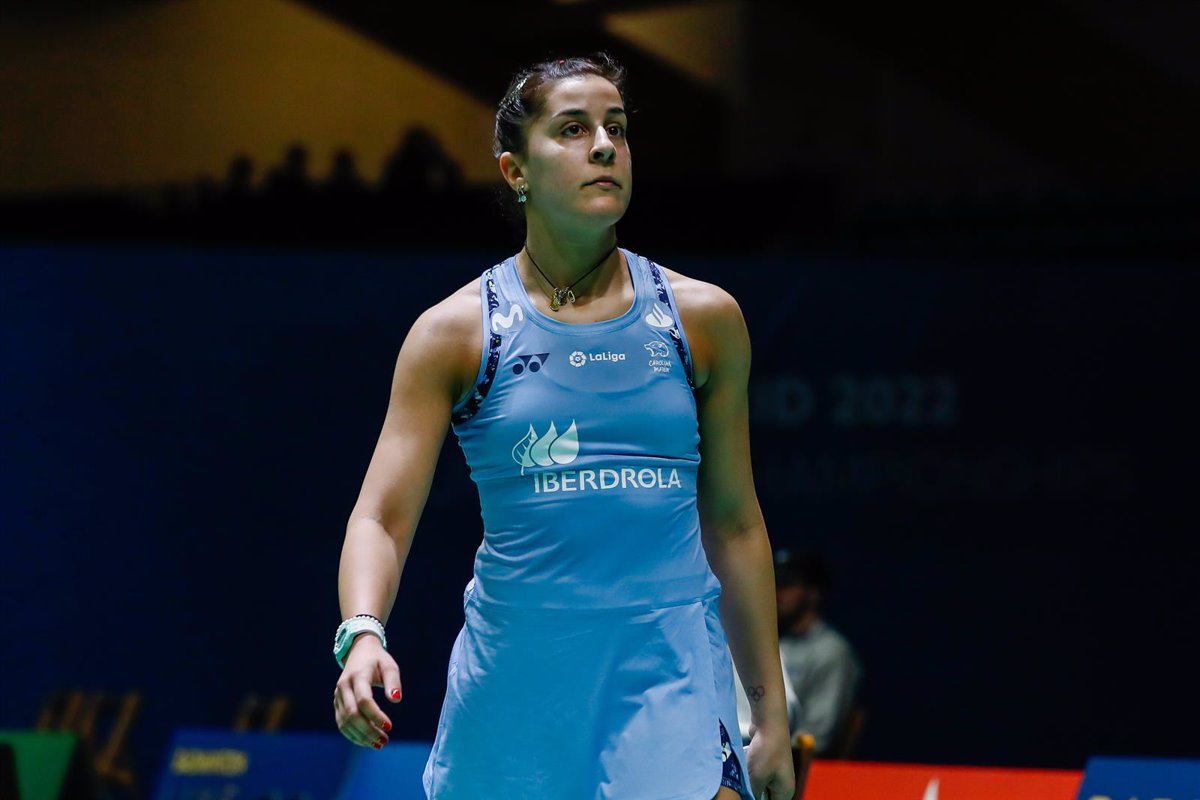 The Spanish badminton player Carolina Marín scored a tight match against the Danish Line Kjaersfeldt to reach the semifinal round at the European Championship in Madrid 2022, a hard-fought victory that brings her this Friday against the Turkish Neslihan Yigit, two steps away from his sixth consecutive title.

The Gallur Sports Center once again supported the Huelva-born woman in her first major challenge in the European Championship, which marks her return after 11 months of injury. Marín had easily dispatched his first two rivals, of a much lower category, but in his third assault in Madrid he already had a dangerous rival, twice European bronze.

Despite having a dozen defeats against the Spanish, a real black beast that she was never able to beat, Kjaersfeldt pressed Marín to the end, who had to take out what she hadn’t felt for a year. After a second serious knee injury, the five-time European champion roars back with every point and with every round that she advances in search of her goals.

The Danish was overwhelmed by the initial pressure, with many errors, but she returned to the match also forceful, with Marín closing the victory in the third set (21-11, 14-21, 21-17). The Olympic champion in Rio de Janeiro lost sight of the second set with a 6-9 that the Dane defended, with errors then by the local player, to force a third set with a lot of suspense.

Marín was underwhelmed on two occasions, a 2-4 and a dangerous 5-9, but from that second pothole the triple world champion came out stronger. The woman from Huelva led 18-10 to sentence the quarterfinal clash, although the Danish had a final quarter to lead 19-17. The Spanish closed the triumph with her umpteenth war cry.

The current five-time champion of Europe, the only Spanish left in the running in Madrid, will be measured for a place in the final with a Yigit that surprised the Danish Line Christophersen. The other semi-final will be played by Scotland’s Kirsty Gilmour and Denmark’s Mia Blichfeldt.