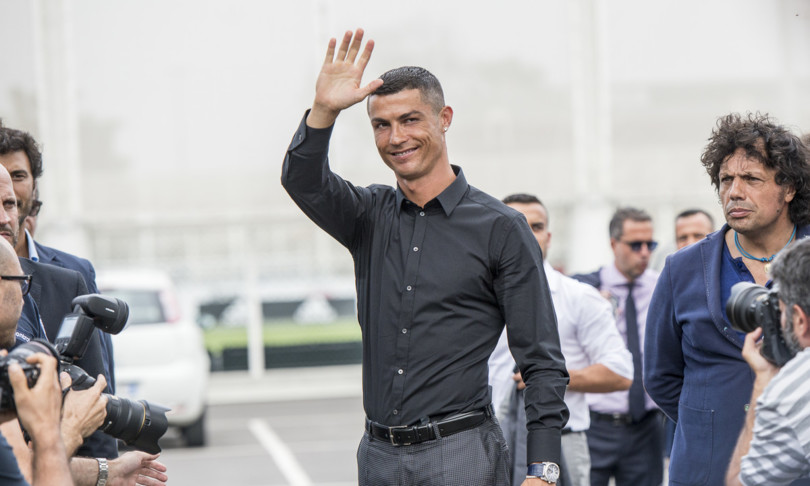 – – The official has arrived: Cristiano Ronaldo is a new player of Manchester United, the club where he established himself at the beginning of his career, after his debut at Sporting Lisbon. The decisive clue when from the Continassa sports center, with the center.forward who did not take part in the morning training in view of the match against Empoli.

A few hours later it was Mr. Massimiliano Allegri who formalized the divorce. “I spoke to Cristiano Ronaldo who told me that he has no intention of stayingee will not be called up, he has not trained “.

Therefore, after three years, the Juventus adventure of the Portuguese, who arrived at Juventus in July 2018, was welcomed by thousands of Juventus supporters ends.– The final palmares are very respectable: 101 goals in 134 appearances, two Scudetti, an Italian Cup and two Italian Super Cups.

More shadows than lights, however, in Europe, with Juventus which, despite the contribution of Cr7, in the last three years have never overcome the obstacle of the quarter.finals– Too little to repay an unprecedented investment for the Juventus coffers.

Ronaldo left Turin on a private flight from Caselle. A few hours later he gave a video message to social media for his former fans: “I leave a fantastic club, the biggest in Italy and certainly one of the biggest in all of Europe. I gave my heart and soul for Juventus and I will always love the city of Turin until my last day.

The Juventus fans have always respected me and I tried to repay that respect by always giving everything in every game, every season, every competition. Eventually, we will all be able to look back and realize that we have achieved great things; not everything we wanted, but nonetheless we wrote a very beautiful story together“.