The Italy of chess points to the Mitropa Cup 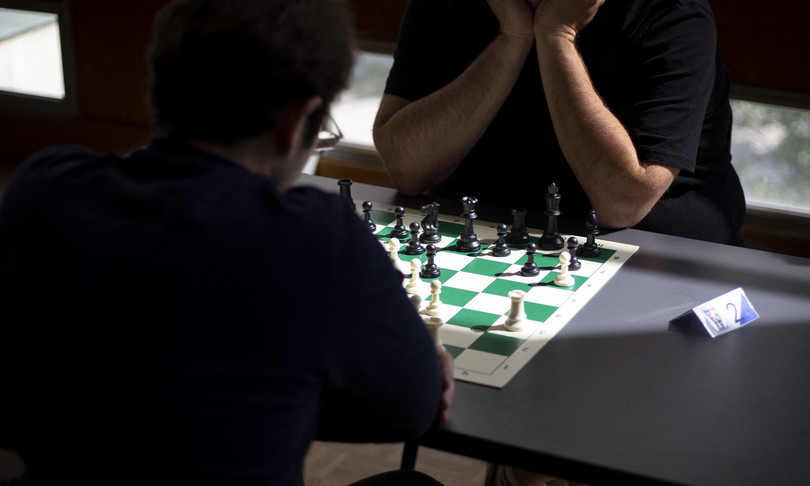 Italy of chess is ready to defend the Mitropa Cup after the victory, both in men and women, of the last edition. The name recalls that of the historic “ancestor” of the Champions League, which was played in the 1930s among the strongest teams in central Europe.

It is played in Corsica

This year’s edition will be played in Corte, the ancient capital of Corsica, from April 30th to May 8th. Italy, as mentioned, comes to us as a reigning champion, both in the Open and in the Women.

In fact, last year the two blue teams had both managed to win the trophy which, due to the pandemic, was played in “hybrid” form (ie via computer, each from their own country, but with the players placed in a controlled location by the referees).

In general, Mitropa has always given excellent satisfaction to the blue colors: in the history of this competition, which started in 1976, Italy has won three golds in the Open (all three in the last twelve years), five silvers and two bronzes. . In women, which has only been held since 2002, it went even better: 5 golds, 2 silvers and four bronzes.

This year there will be no Croatia (replaced by a local representation) and Slovenia who have preferred to renounce to participate by declining the invitation of the oirorganization.

Italy in Corsica has some of its strongest players. In the Open team they have been called up by the coach, the Dutch Grand Master Loek van Wely, the Italian Champion Pier Luigi Basso, Luca Moroniwho was the best Italian at the recent European Championships, the two youngest Gm azzurri, Francesco Sonis and Lorenzo Lodiciand the promising nineteen year old Roman Edward Di Benedetto, former International Master.

In the women’s team, led by Fabrizio Bellia, there are the Italian Champion Elena Sedinathen two “historical” columns of the national team such as Olga Zimina and Marina Brunelloplus the still very young (21 years old) but already experienced Tea Gueci. Finally, the Tuscan promise made its debut in blue Sara Gabbani18, third in the last Italian Championships.

#chess On April 30th the @mitropacup_2022 in Corte, Corsica. The two Italian teams defend the titles they won in 2021. And among the opponents there is another Italian, Pierluigi Piscopo (photo) who plays in the Corsican team. Learn more https://t.co/J1ISwd7GmV pic.twitter.com/IUqr6KxcTd

Another Italian will be present, Pierluigi Piscopo, an expert international Maestro from Lecce: he will play with the Corsican team, which in the Open, extraordinarily, takes the place of Croatia, which has given up.

Piscopo, who in the past played with the blue jersey, has been an instructor in the Lega Corsa for about ten years, and has contributed to training many promising chess players, some of whom are already at the top of the French movement. This convocation for him equates to an important recognition that comes from what is now the land of his adoption.

The rules of Mitropa

The formula of the event is that typical of team tournaments: It will be an Italian round of eight rounds, in which each team will play against all the others. Each match will consist of four games, whoever gets at least 2.5 points (ie two wins and one draw) wins, if it ends 2-2 it is a draw. Each match won is worth 2 points, a draw 1, a loss 0.