Verona wins 2:1 in Cagliari and troubles the Sardinians 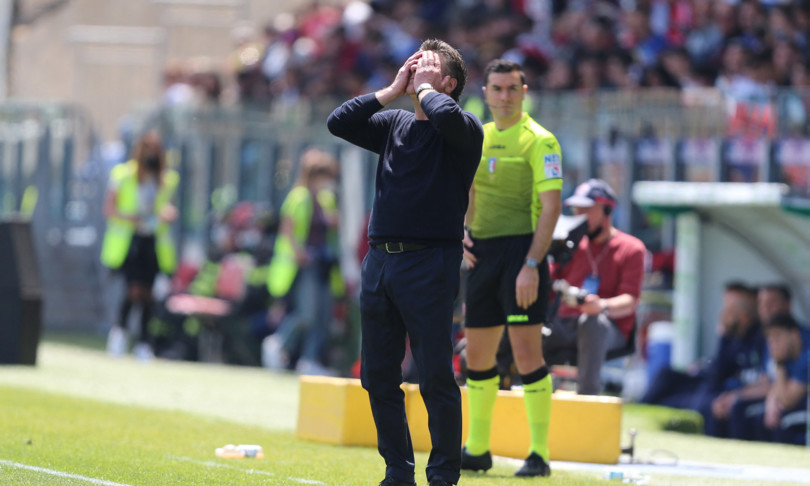 With goals from Barak and Caprari, Hellas Verona passes 2-1 to Cagliari and leaves the Sardinians in serious trouble.

The seal of captain Joao Pedro is not enough for the rossoblù and now risks seriously complicating the ranking situation for Mazzarri’s team: the Sardinians remain fourth last at the moment but only +3 from a very fast Salernitana, who on Monday will face Atalanta before hosting Cagliari for a very delicate direct confrontation.

Just eight minutes pass from the kick-off and the Scala team immediately goes ahead thanks to Barak: the Czech attacking midfielder receives from Simeone after a defensive distraction by the Sardinians and face to face with Cragno is not wrong.

The rossoblù try to come out and build several scoring, also hitting two crosspieces with Altare and Keita, but at the end of the first half comes the cold shower for the team of Mazzarri, who collects the doubling signed by Caprari.

Cagliari, however, does not want to give up and at the beginning of the second half back to the game: the usual Joao Pedro thinks about giving hope to his team by scoring with a free kick from the edge.

However, Verona does not allow itself to be intimidated by looking (in vain) with Simeone and Lasagna for the opening to move forward by two, while on the other side there are not many other real dangers from the parts of Cragno. In the final, the Sardinians attempt the last desperate assaults but are forced to leave the field empty-handed.