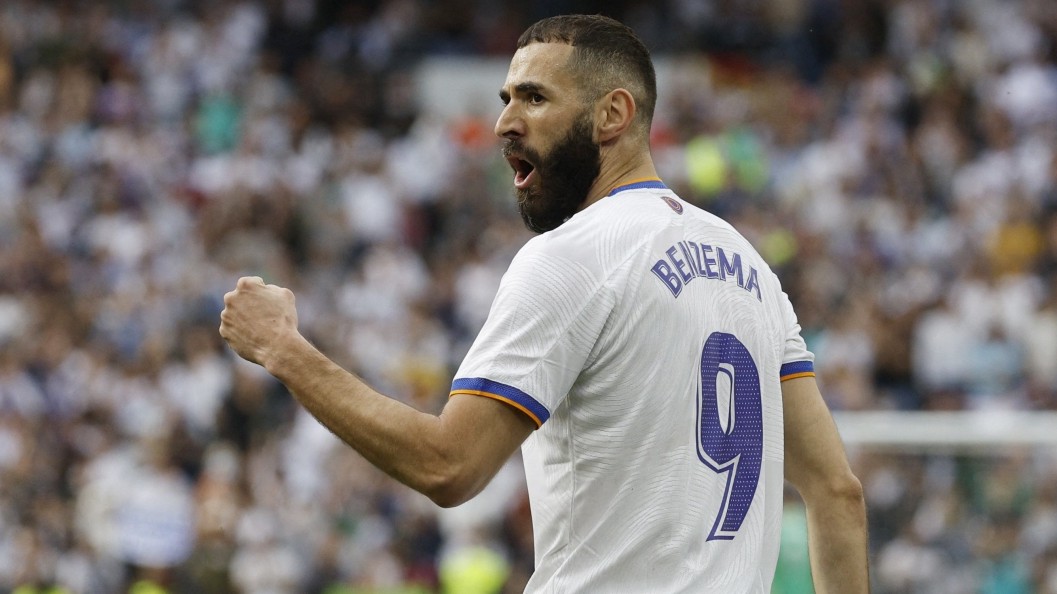 Real Madrid are Spanish football champions for the 35th time. The royals secured the title on Saturday with a 4-0 (2-0) win over Espanyol Barcelona four games before the end of the season. The pursuers FC Sevilla and FC Barcelona can no longer catch up with the record champions in the final sprint.

With two goals in the 33rd and 43rd minutes, the Brazilian Rodrygo set the course for the hosts before the break. Marco Asensio (55th) and Karim Benzema (81st) made everything clear. The hosts could even afford to rest their top stars Benzema and Toni Kroos on the bench for an hour. For the German it is the third championship title with the Madrilenians.

Real coach Carlo Ancelotti thus completed his collection of titles in the five major European leagues. After championships in Italy with AC Milan, England with Chelsea, France with Paris Saint-Germain and Germany with Bayern Munich, the 62-year-old has now also won Spain’s league. During his first tenure at Real Madrid from 2013 to 2015, he was denied the championship title.

The next goal for Real is to win the Champions League again. After the 3: 4 in the semi-final first leg at Manchester City, the record winner wants to make it into the final in the second leg on Wednesday (9 p.m. / DAZN). Ancelotti had already described the championship title as an additional motivation. “If we manage to win the title on Saturday, of course we will celebrate,” said the Italian. “I think that would help us for the game against Manchester City.”

Three days before the semi-final second leg in the Champions League against Villarreal, Klopp gave some regulars a break. Among others, Mohamed Salah and Thiago initially sat on the bench. Newcastle held up well throughout the game but were denied a goal. The Reds, on the other hand, remain undefeated in their 15th league game in a row. Defending champions Manchester City have the chance to overtake Liverpool again with a win on Saturday evening (6.30 p.m. / Sky) in their guest appearance at Leeds United.

Norwich City is the first relegated team in the current Premier League season after losing 2-0 (0-1) at Aston Villa. With only 21 points, the canaries are bottom of the table.