In the 90th minute, Acerbi turns the game around for Spezia vs. Lazio 3:4. 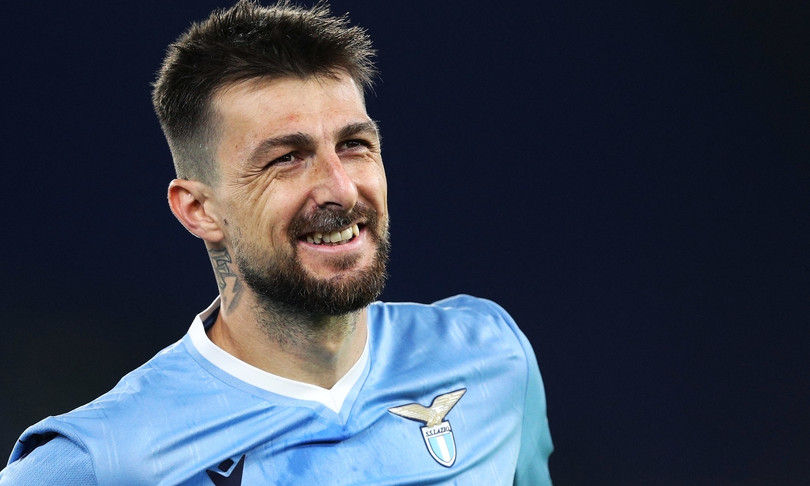 It concludes 3-4 at the “Peak” between Spezia and Lazio, with Sarri’s team pulling off a comeback victory that will keep the Biancocelesti dreaming of Europe alive. It takes 9 minutes for Spezia to break the deadlock due to Amiam, who is adept at exploiting Strakosha’s failure to come out in the little area in front of him, allowing the defense to score 1-0.

Lazio retaliates, with Immobile launching a charge that forces Provedel to parade. The Lazio goal came on a penalty kick, awarded for a handball by Nikolau, with Immobile dislodging the home defender for an equalizer.

Equal position for only two minutes, until Patric, on Cataldi’s back pass, lets the ball slip by opening a highway in front of Agudelo, who only emerges in front of Strakosha, taunting him with a lovely touch below that is worth the new advantage for the Spezia with which you go to the interval.

After 9 minutes, even luck smiles for Sarri’s team: Zaccagni’s shot is deflected on the post by Provedel, but the rebound disfavors the rival goalkeeper with the ball that caroms on his back and finishes in goal for the 2-2.

The draw, though, is an illusion once more: on Verde’s free-kick, Hristov leaps higher than all for the spice trio to reclaim the lead.

Lazio erupts in wrath, hurls themselves forward enough to regain par with Milinkovic-Savic, who controls the long ball from the back, defeats Reca, and signs the 3-3.

Acerbi provides the final emotion when, with time practically up, he locates the winning winger, tying the score at 3-4 and earning Lazio three points in the Europa League competition.