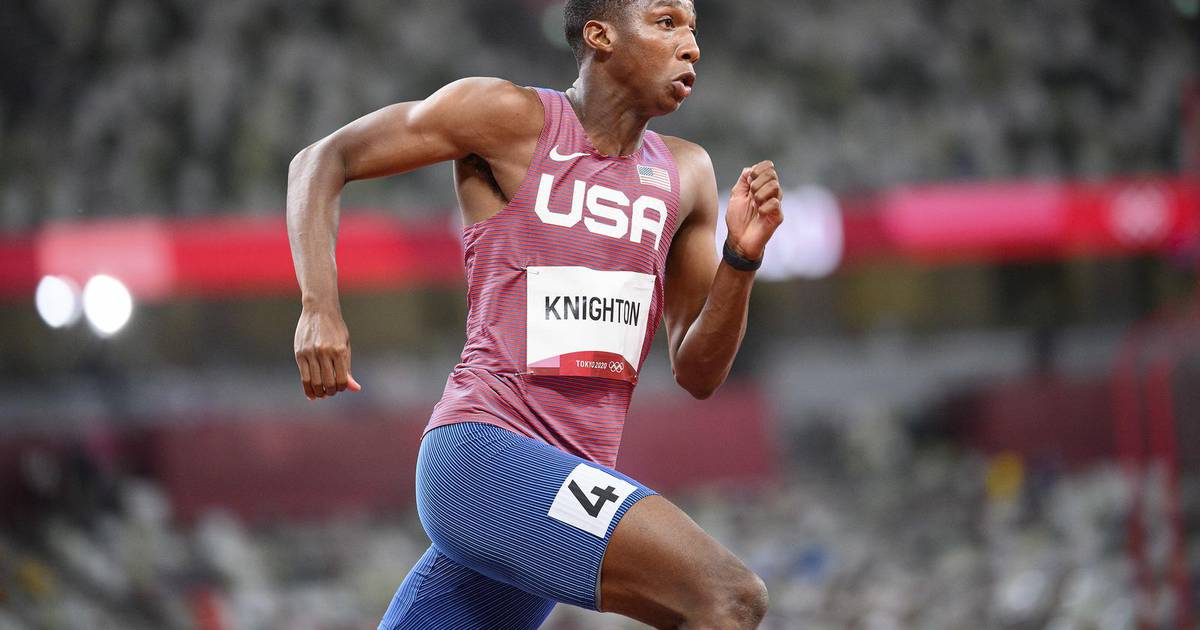 An eighteen-year-old American Erriyon Knighton he became the fourth fastest man in the world in the 200m after running that section in 19.49 seconds on Saturday at a rally in Baton Rouge.

Knighton, who was fourth in the 200m at the Tokyo Olympics, thus improved on his junior world record (19.84) he set in June 2021 in the US qualifiers yesterday. Also, his time is only three tenths slower than the world record of Jamaican Usain Bolt (19.19) from 2009.

Knighton became a sensation in 2021 when he qualified for the Olympics in Tokyo when he was only 17 years old. He is now 200 meters faster than American athletics legends Carl Lewis (19.75) and Tommie Smith (19.83).