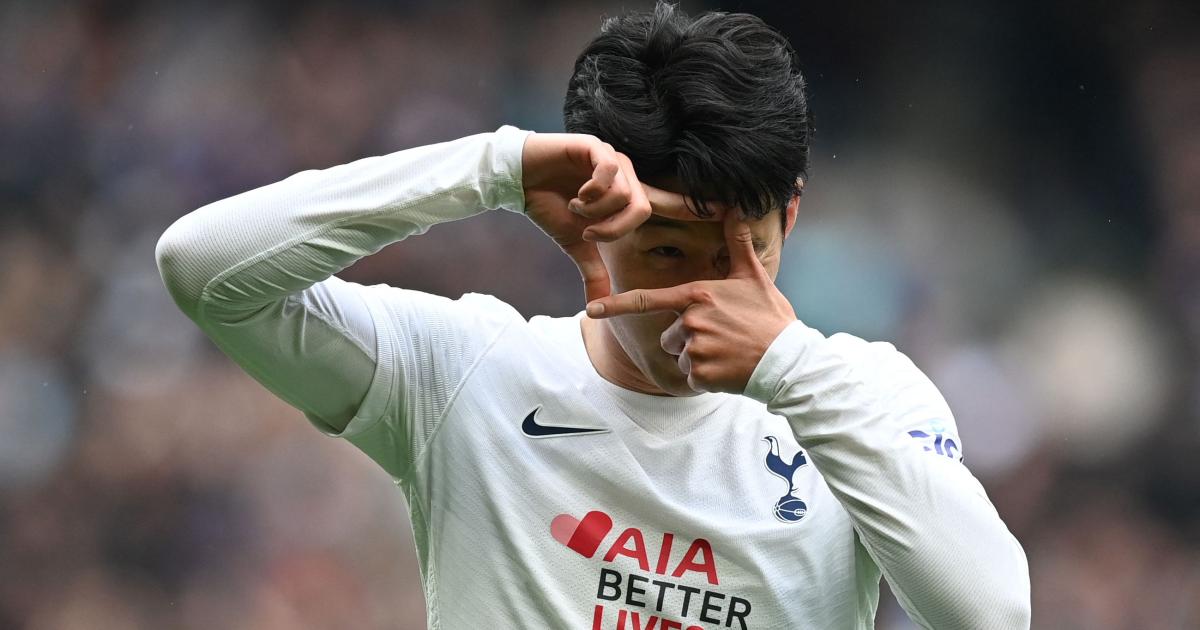 Arsenal provided Rob Holding (38th), who scored for the Londoners for the first time in almost six years, and Gabriel (54th) for the long-awaited three point. Jarrod Bowen (45′) had meanwhile managed to equalize for the “Hammers”, who are still seventh with just one point in the past four games. Tottenham had previously won 3-1 (1-0) against Leicester City. Double packer Son Heung-min (60th, 79th) towered over for the “Spurs”, previously striker Harry Kane (22nd) had scored the lead. Kelechi Iheanacho scored the consolation goal for Leicester in the 91st minute.

Everton surprisingly got an important three-pointer in the fight against relegation. Chelsea legend Frank Lampard’s team beat his former club 1-0 (0-0), Brazilian Richarlison (46th) scored the winning goal at Goodison Park after a mistake by Chelsea captain Cesar Azpilicueta. While the soon to be dethroned Champions League winners from London are still secure in third place, Everton are only two points behind the saving bank. In addition, the “Toffees” have a game more in hand than Leeds United (17th) and Burnley (16th), who have the same number of points.