The ‘Submarine’ is torpedoed in the Metropolitano 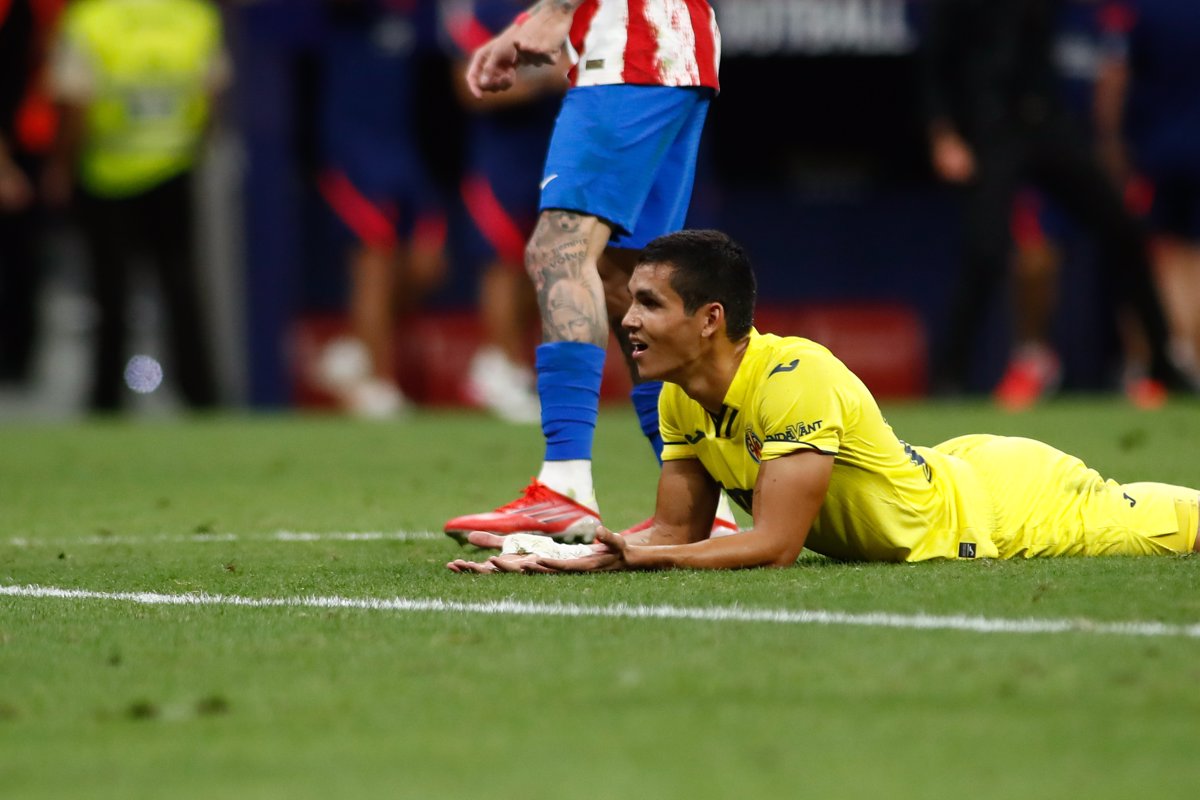 Atlético de Madrid saved a draw (2-2) against Villarreal in the last play of the match, an own goal by Mandi in the loan to his goalkeeper when the ‘Submarino’ already celebrated its first victory on the third match day of LaLiga Santander.

The yellow box was 20 seconds away from torpedoing the current champion’s home and, after two draws and zero goals, adding three confidence points. However, in the end the coup d’état was in the foot, in a safe cross from Saúl that Mandi wanted to give with a header when Rulli had left his goal for the ball.

Those of Diego Pablo Simeone sent in the first part of this Sunday and Rulli started as the best of theirs. All in all, Villarreal took the lead on their first shot on goal in the second half. Manu Trigueros made it 0-1 but Atlético reacted immediately through Luis Suárez. With the forces even, an indecision behind between Giménez and Savic was taken advantage of by Danjuma (1-2).

Atlético lacked the strength to come close to leveling the score again but found a gift that allows them to score a point and not fail entirely at home. Those of the ‘Cholo’ thus add seven, with another five teams tied for the lead, while those of Unai Emery remain at three and with a very crooked gesture.

The champion, again before his public like last week against Elche, jumped with energy and verticality. Villarreal was not found in the center of the field and Lemar had the first great local chance, which was saved by Rulli and the stick. Correa left the flashes of his great form, but he also had an action with Albiol in which the visitors claimed the red.

Atlético lacked precision, but Villarreal didn’t get close to Oblak in the first half. Gerard Moreno could have made a mistake by Hermoso, but the yellow striker did not have his night. Correa, Carrasco and Trippier had it again before the break. In the resumption, the Argentine continued to show his spark.

However, in the first good start towards the rival goal, Emery’s men dodged the pressure and a great Yeremi went down the right wing to assist Trigueros. The midfielder shot as the ball reached his team’s first goal scorer in the league. The joy did not last long for the champion of the Europa League, because in a throw-in, Llorente recovered for Atleti and Correa gave it to Suárez.

The Uruguayan scored in his first start, despite showing signs that he still lacks rhythm. The worst thing was also his sore knee replacement. The meeting calmed down and Villarreal caught the second it had, again with Yeremi assisting among the doubts of the local centrals. The Atléticos, with Cunha’s debut, had no reaction but an unexpected gift.