At the Olimpico, Roma fails to overtake Bologna, 0:0 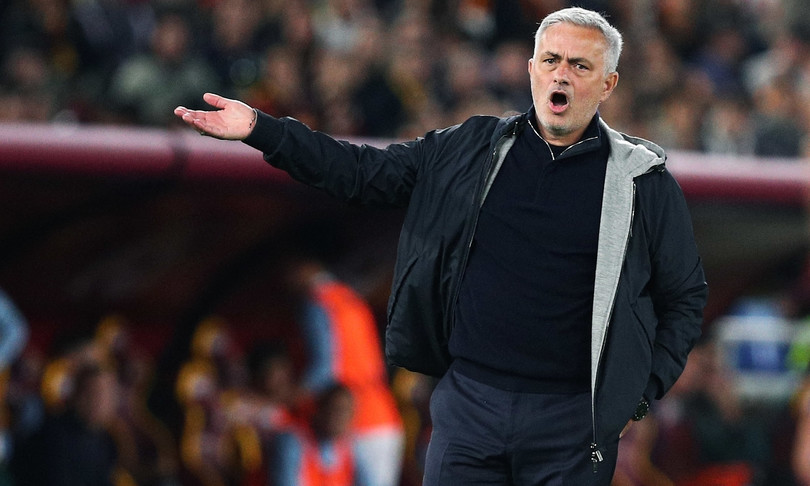 Roma fails to score against Bologna and is forced to settle for a dangerous 0-0 draw in the Europa League battle. With this point, Mourinho’s side has regained parity with Lazio, but with a direct clash in their favor, reclaiming fifth position while awaiting a match against Fiorentina, another rival in those regions of the table.

However, this is the sixth useful result in a row for Mihajlovic’s formation. With only 12 minutes on the clock, the Giallorossi have already been awarded two penalties in the Bologna area: the first for an alleged touch of the hand by Medel, and the second for Hickey’s inadvertent but apparent ‘tripping’ of Maitland-Niles.

Fabbri let it go both times, and the Var did not intervene (in the second case a foul judged outside the penalty area).

Roma did not give up and continued to press, taking the lead in the 29th minute through Zaniolo, who was fortunately denied by Skorupski, who was also alert later on Carles Perez’s left-handed attempt from distance.

Bologna again showed up in the first half final, with an Orsolini shot blocked by Rui Patricio, which would have been for naught had it not been for an unapproved offside. After a quarter of an hour into the second half, Mourinho made his first substitutions, bringing in Abraham, Pellegrini, Zalewski, and Karsdorp all at once in an attempt to crack a tricky and delicate race. Kumbulla, on the other hand, came within a whisker of taking the lead in the 69th minute with a header from Pellegrini’s corner, which Skorupski miraculously saved.

Roma press forward with their heads down, and in the 81st minute, they create another goal ball on the Mancini-Abraham axis, with the defense verticalizing for the English forward, who is good at handling less in the finalization.

Despite the Giallorossi’s pressure, Bologna tries to take advantage of the few chances it has on the opposite side, surprise reaching the match point with the freshly arrived De Silvestri, whose header is brilliantly saved by Rui Patricio. Pellegrini and Barrow have the last chance in the recovery: the Roman player kicks high by a small margin, while the Bolognese striker instead hits a fantastic crossbar face to face with the goalkeeper.

One thought on “At the Olimpico, Roma fails to overtake Bologna, 0:0”