Surprise name from the NHL received an invitation to the Lion, the team of World Cup candidates was completed 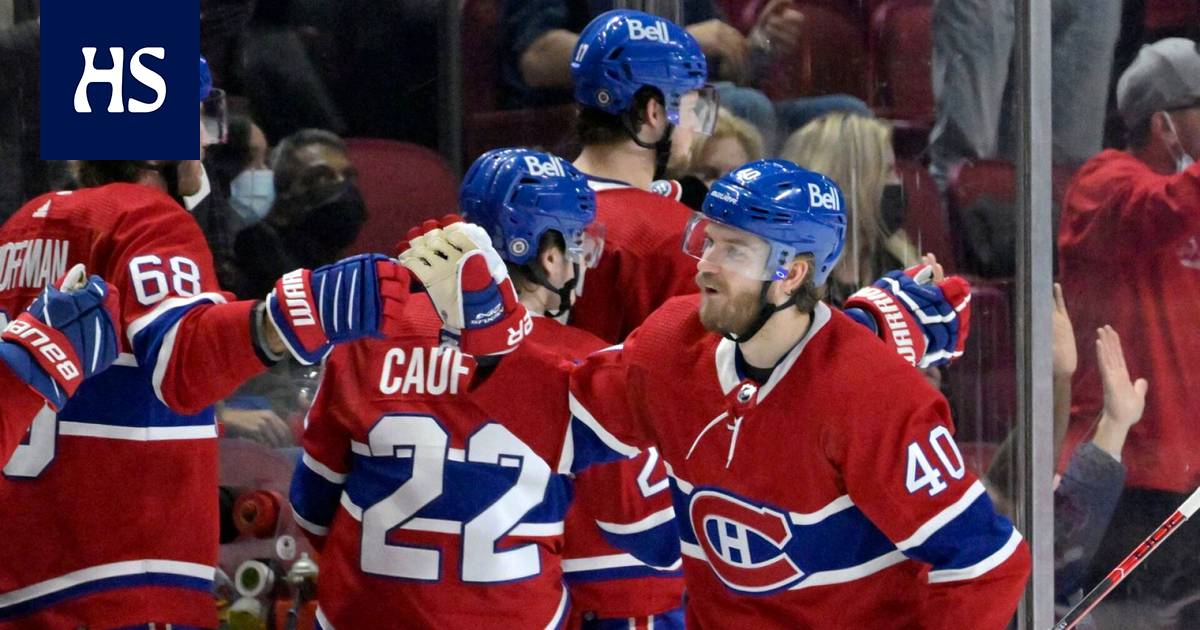 Harri Säteri, the goldsmith of the Beijing Olympics, will also join the World Cup group.

Lions The team of World Cup candidates was supplemented by a large number of players when the head coach Jukka Jalonen and Sports Director (GM) Jere Lehtinen told about new players for the upcoming Swedish EHT tournament.

The Swedish puck tournament will be played this week and the World Championship tournament in Finland at the end of next week.

Gold watchdog rejected at the Beijing Olympics Harri Säteri joins the group. He played in the early season at KHL, but moved to the Arizona NHL for the spring.

In addition to Vancouver Juho Lammikko come with me. He played for the Lions World Cup gold winner in a 2019 tournament in Slovakia.

Montreal Joel Armia is one very interesting addition to the team. According to Lehtinen, he no longer has to pass his club’s medical examination.

If and when the Army joins, he is the Finnish hockey player who has played the most NHL matches and has never played for the A national team, the Lions. He has national youth matches.

The Army is kind of a very surprising choice. The season for him and Montreal has not been commendable. In its eight-year NHL career, the Army has played 396 regular season games and 44 playoff games on top of that.

Tapparan champions of the champions Otto Leskinen and Mikael Seppälä will have to shorten their gold festivities when the invitation went to the national team. Of the league’s two final teams, also TPS Markus Nurmi entered the group preparing for the World Cup tournament.

“The last games are important places on the screen for those involved. We are also watching the European leagues and the NHL as the first round of the playoffs progresses, ”Lehtinen said on the Hockey Association’s website.

Last a quarterback from the team that took part in the Czech EHT tournament this week Arttu Pelli and attackers Ville Petman, Emil Erholtz and Valtteri Ojantakanen.

Defender Niklas Friman was injured and he is on the sidelines this week and his recovery is being monitored. Central striker Hannes Björninen did not play in Ostrava but will return to the team after the break.

Lions team to the Swedish EHT tournament 5–8 May

The Finnish World Cup tournament starts on Friday 13 May. and expires on May 29th.