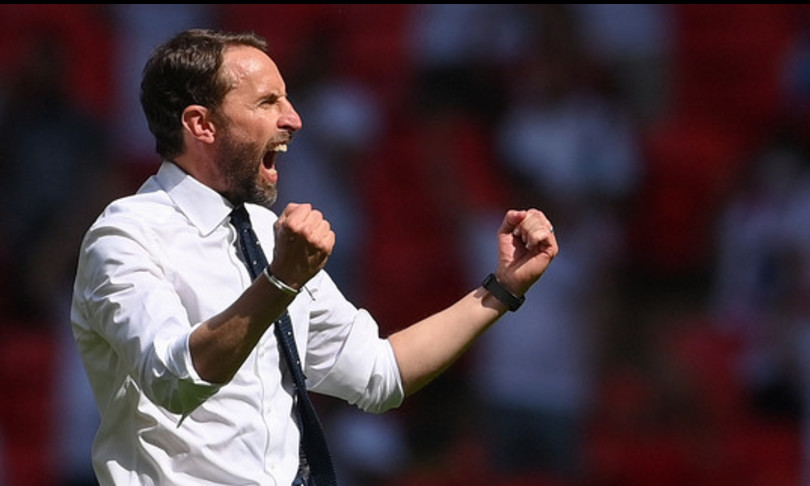 AGI – England did not cue on their debut in front of their fans and beat Croatia 1-0 in the opening match of Group D thanks to Sterling’s goal that allows the men to Gareth Southgate to secure the first 3 points of Euro 2020.

England starts with the foot on the accelerator, loaded by the Wembley crowd, so much so that 6 minutes are enough to experience the first emotion. Foden receives on the edge of the area, moves the ball to the left and kicks; Livakovic is beaten, but to deny the joy of the goal to the young Manchester City talent we think the post that rejects the ball.

A few minutes and it’s up to Phillips to look for the blow from afar on the developments of a corner kick with Livakovic to get his hands deflected the ball. With the passing of the minutes, Croatia put the match to sleep, Dalic’s men know they can’t keep up with their opponents and just try to manage the maneuver keeping the result pinned to 0-0 until half time.

The recovery opens with Croatia to dribble so much so that the first shot on goal is that of Modric with Pickford blocking. The goal, however, is found by England on the Phillips-Sterling axis: through the midfielder for the attacker who kicks in the penalty area without letting Livakovic escape, signing the advantage.

Southgate’s men find new energy after the goal, Mount puts in the middle towards Kane who, however, arrives at the appointment slightly late sending high over the crossbar, then it is Mount himself on a free-kick who does not find the net for a matter of centimeters.

Croatia tries to the last, but at the triple whistle of Orsato it is England to take home the whole stakes by celebrating the first 3 points of the European adventure in front of their fans.