The draw between Betis and Getafe is insufficient 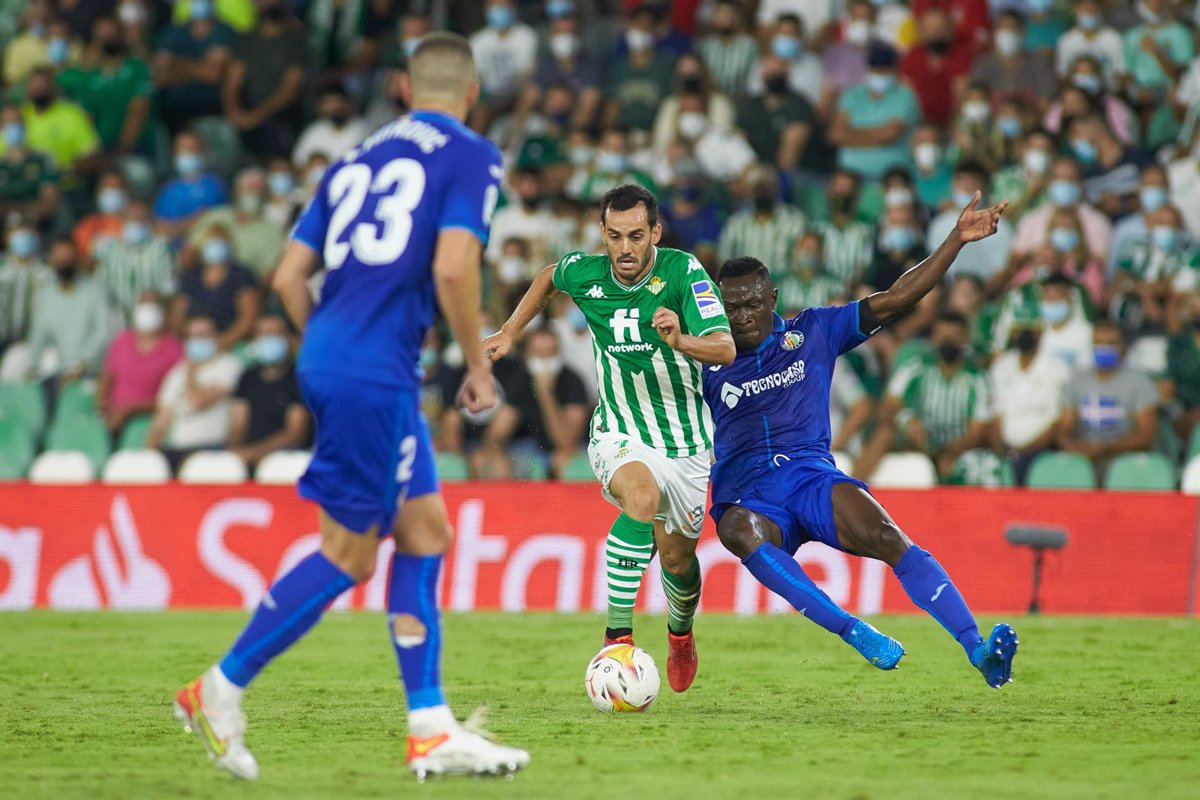 In the match that ended the thirty-fourth day of LaLiga Santander 2021-2022, Getafe and Betis drew 0-0 at the Coliseum, an ineffective result for both teams in light of their respective objectives, as it does not allow the ‘azules’ to put a more reassuring distance between themselves and relegation, nor does it allow Betis to pursue Atlético de Madrid for fourth place.

However, neither team was able to win three crucial points after a match with two well-differentiated halves and few opportunities. Now, Quique Sánchez Flores’ side has 36 points and is only five points ahead of Granada, which is in danger of relegation, while Manuel Pellegrini’s side is three points behind the rojiblancos and in fourth place.

Betis was clearly superior in the first 45 minutes, when the locals were more shielded in their area, having received the corridor from Getafe for their Copa del Rey title. With two important stops from a header by Pezzella and a free kick by Nabil Fekir, David Soria was the best ‘azulón,’ while Enes Unal had the best for the Madrid squad in a counterattack whose strike ran into a crucial cross from Victor Ruiz.

The picture altered in the second 45 minutes, when Getafe was much more adventurous and countered the game of its competitor, who opted to look for his alternatives in transitions and did not cause too much damage to Soria, resulting in him losing his third league game in a row without winning or scoring.

The real occasions, on the other hand, were conspicuously absent. The best of a Getafe that squeezed and stepped more on the Betic area, but whose drive did not find the balsamic winning goal prize, was a header from the Turkish Okay at the start of the second act, well denied by Claudio Bravo.