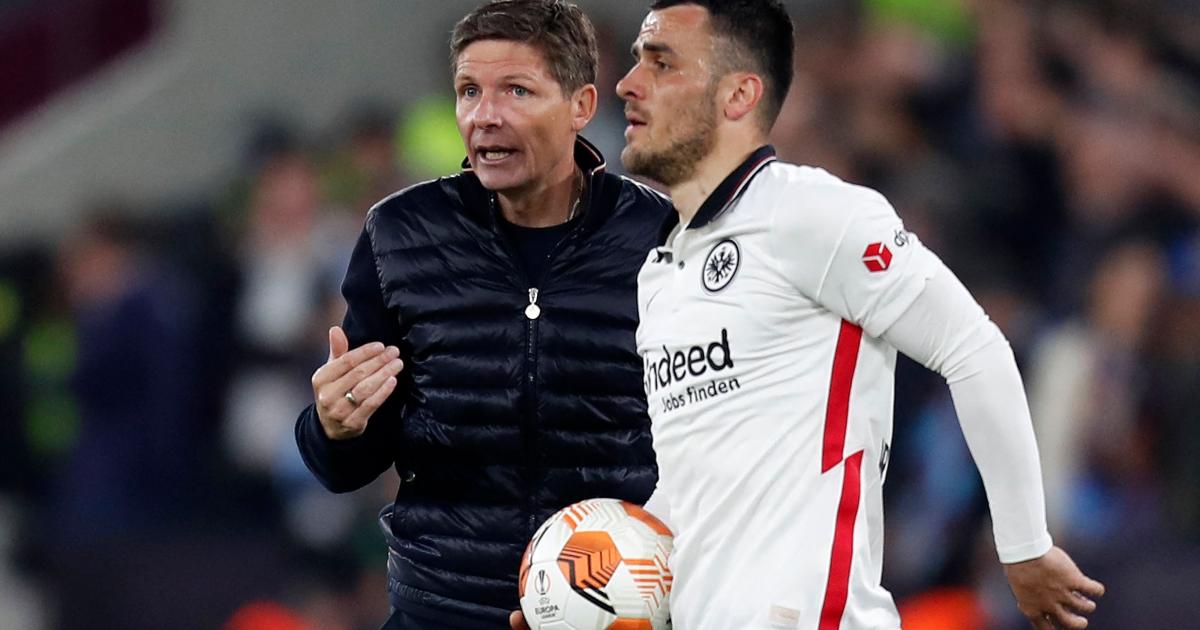 Eintracht coach Oliver Glasner tried to save himself from the somewhat uncomfortable situation with a joke. “My final words to the players were, ‘Be careful not to hurt yourself. And congratulates Leverkusen after the game.”

No, he added seriously, of course you shouldn’t blame his team for giving away the Bundesliga game when they lost 2-0 at Leverkusen. That was also felt. But in a fairly unimportant game before an extremely important encounter, Eintracht simply lacked the excitement. The focus was obviously already on Thursday: After the 2-1 win in London against West Ham United, it’s about reaching the final in the Europa League.

“You could see from the line-up that Thursday’s game had absolute priority,” said Glasner. “We wanted to leave those who played last Thursday and probably play this Thursday on the pitch for a maximum of 45 minutes. We have taken this into account. This is unusual for the Bundesliga. But in the Bundesliga we can no longer secure a starting place for Europe and on Thursday it’s about the first final in over 40 years. That’s why it was right, and I stand by that.”

The preparation for the game was the same as usual, “except that we were completely blocked for two hours when we arrived”.

The Eintracht fans did not seem to have any problems with this prioritization. They celebrated their team with “European Cup” chants.