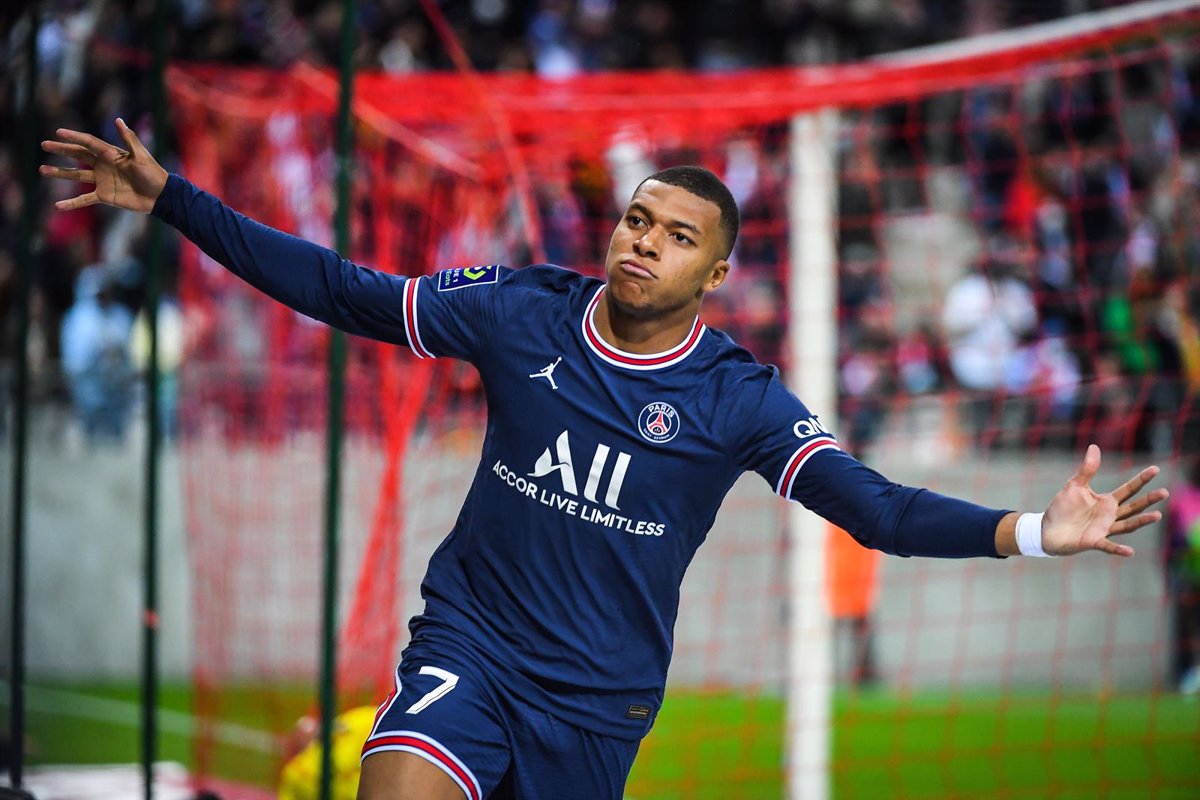 Real Madrid would have put an end to the negotiations for the French striker of Paris Saint-Germain Kylian Mbappé, after reaching a final figure that the Parisian club would not have accepted.

The exchanges of offers between Real Madrid and PSG for a transfer of Kylian Mbappé have been “interrupted” this Monday at dawn, on the penultimate day of the transfer market, according to ‘L’Équipe’.

“Unless the situation changes, the forward will remain at PSG this season,” said the French newspaper, which ensures that PSG has not accepted a last white offer, the third, for the forward close to 200 million euros.