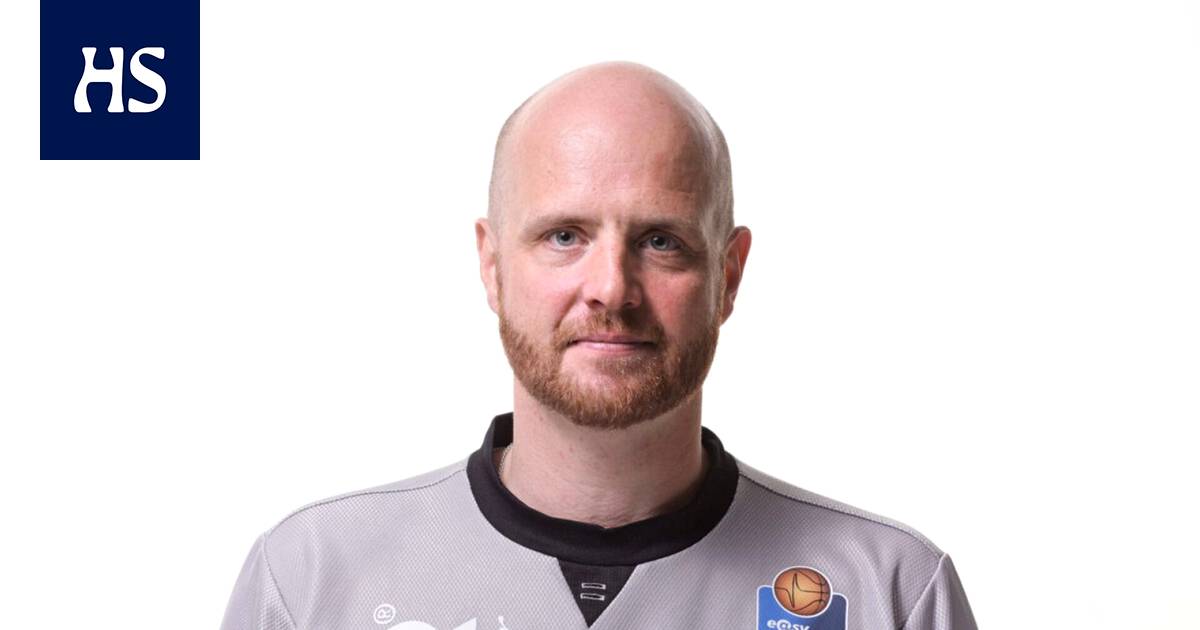 The referee of the Euroleague interfered with the appearance of the referee and prevented the judging of the games.

German basketball referee Benjamin Barth says he has not been sentenced to Euroleague games for his beard. Barth talks about it Frankfurter Allgemeine Zeitungin in an interview, and according to the magazine, Barth has presented an exchange of messages in the fall of 2021 in support of his report.

The Euroleague is the highest level of club competition in Europe. Barth, 43, says the Euroleague referee Richard Stokes had told him to shave.

“Stokes explained to me that head coaches and sports leaders don’t like beards and complain about it,” Barth says.

He says he has no longer been convicted of Euroleague games and has hired a lawyer to help.