Pep responded to Modric’s announcement: We think so for ourselves 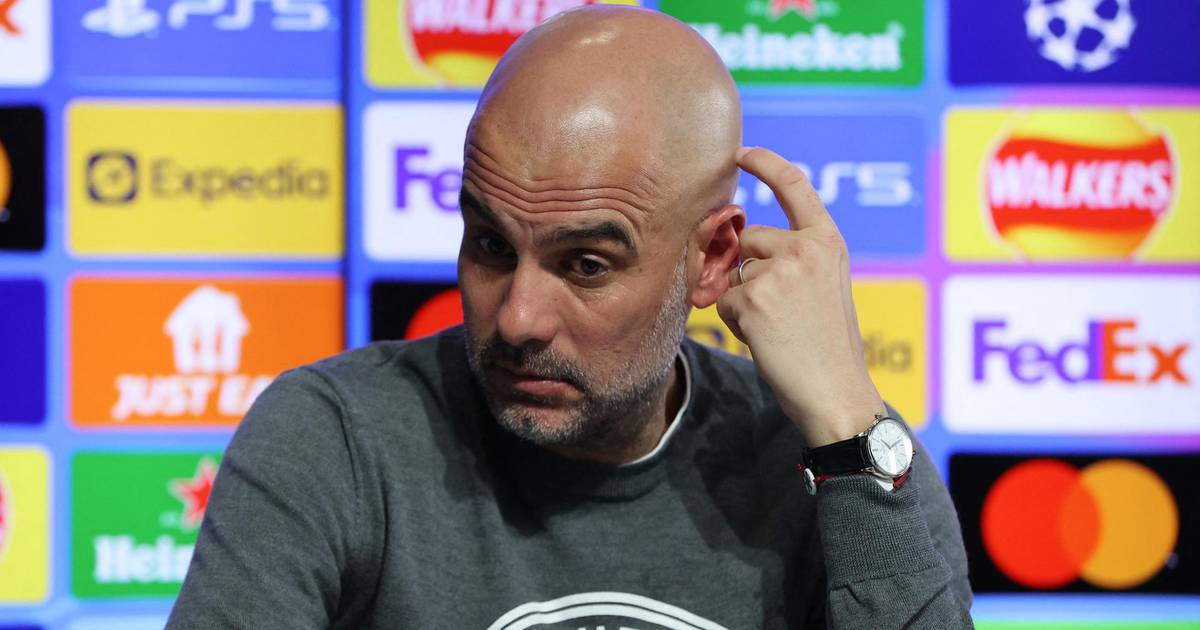 They scored four pieces Real Madrid, and they are not very satisfied. That was the situation in City’s locker room last week after the first 90 minutes of the Champions League semi-finals.

At the Santiago Bernabeu they carry only a goal advantage (4-3), however Pep Guardiola he will say …

– I must say that we are not really dissatisfied. We are happy to have won. To get Real Madrid out of the Champions League, you have to play two good games. It is not enough to just win one or win only the first game – as expected, the Spaniard opened the press conference.

Guardiola was reminded by reporters at El Clasico in which Barcelona won 4-0.

– I didn’t watch that game, but I watched the summary and I didn’t see much because Benzema didn’t play in that match, Ancelotti messed with Modrić … That game is simply not a sample from which we could draw conclusions – said the City coach. also touched his former player Xavi.

– We have a great relationship, but he has players that I don’t have and I have players that he doesn’t have.

He continued about tomorrow’s return.

– We have to be better, but it is possible that we will play much weaker than in the first game, so we will still go further. No one knows what awaits us. Sometimes you get what you don’t deserve, and sometimes you get deprived of what you deserve.

Luka Modrić said that Real must play a complete game if they intend to knock out City, to which Guardiola replied:

– Of course they think so. We think the same for ourselves.

One thought on “Pep responded to Modric’s announcement: We think so for ourselves”