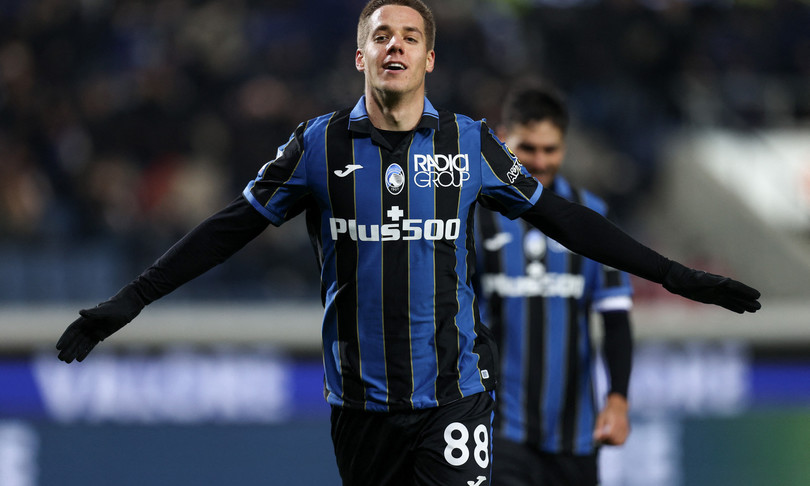 La Salernitana is just a few minutes away from another bang, but only needs to be satisfied with a 1-1 draw at Atalanta. Pasalic thinks about saving the Goddess in the 88th minute after Ederson’s initial advantage: Nicola’s team still returns home with an excellent point for salvation, which brings them to -2 from Cagliari pending recovery with Venice (Thursday) and the direct confrontation against the Sardinians. Gasperini’s team instead grabs Fiorentina in seventh place at 56 points. In a fairly balanced first half it is the hosts who try to do the race, but without creating too many problems for the Campania rearguard.

On the other hand, the grenades play evenly and without fear, finding the advantage in the 27th minute with Ederson, who throws himself into a split on Djuric’s imperious air bank. Ten minutes later Salernitana would also have the chance to double, but Coulibaly incredibly smoothes the ball in front of goal on Verdi’s service.

At the beginning of the second half, Atalanta went close to equalizing with a header from Palomino from Muriel’s corner, while on the other side Coulibaly and Verdi committed Musso twice within a few minutes. The Campania players seem to be able to manage the advantage without major worries, but at 88 ‘the new entry Pasalic takes care of removing the chestnuts from the fire for the Bergamo players, putting in the definitive 1-1 after Malinovskyi’s excellent verticalization.