Painful: Striker Druijf is absent from Rapid in the derby against Austria 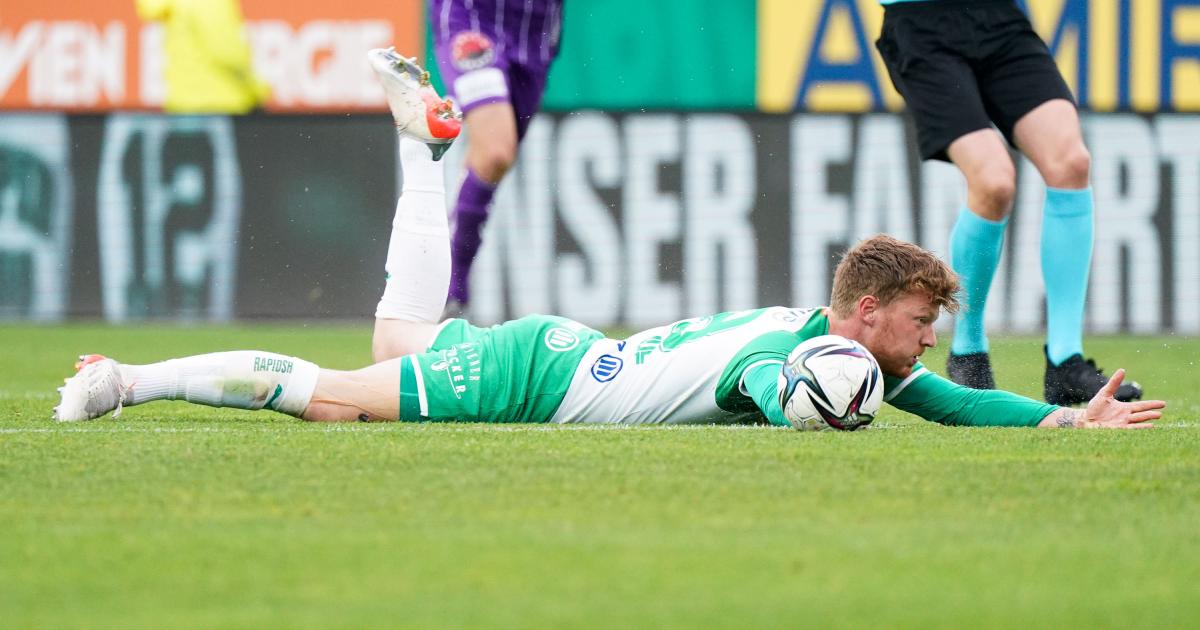 As Rapid announced on Tuesday, the 24-year-old Dutchman suffered a bruised knee. “He is not allowed to be put under any strain at the moment and will therefore have to use crutches in the coming days,” says team doctor Brandner. The next examination will follow in a week.

A future Rapid player was far worse off. Roman Kerschbaum, who moved to Vienna from Admira on a free transfer in the summer, suffered a tendon injury in his ankle. He needs an operation. His rapid debut will be even longer in coming than hoped. A break of several months is to be expected.