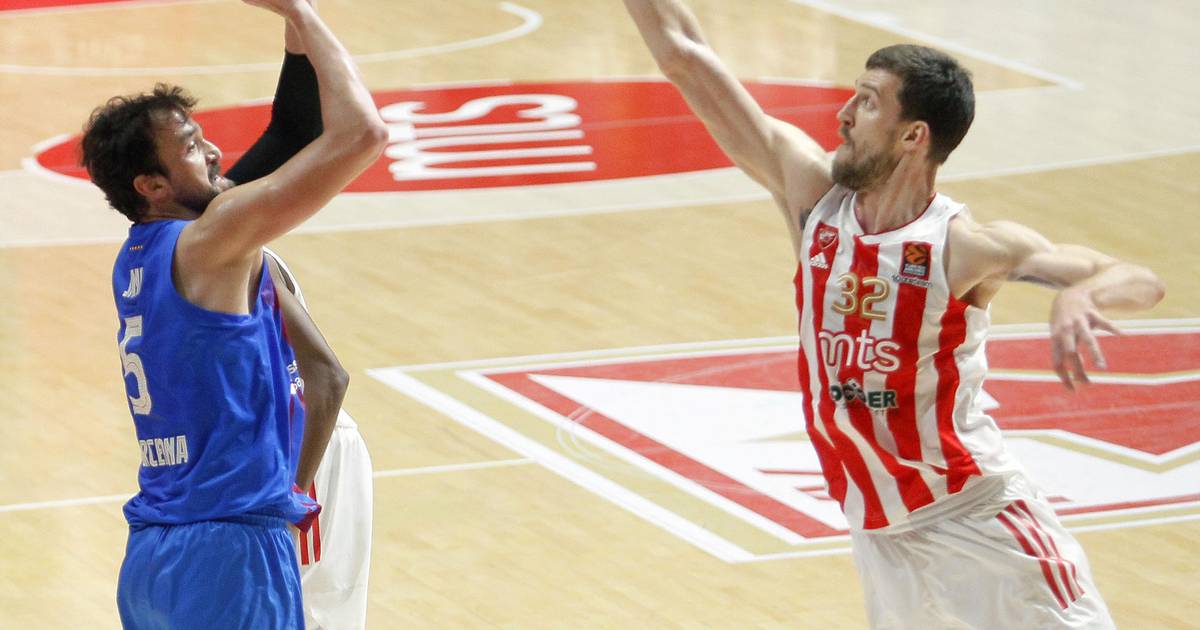 After Real and Anadolu Efes, the Barcelona basketball players advanced to the Final Four of the Euroleague, beating Bayern Munich 3-2 in the quarter-final series.

In the decisive fifth game, Barcelona hosted and celebrated 81-72 (18-19, 13-18, 29-15, 21-20). Bayern played a great first half in which they stopped the home attack and allowed Barcelona only 31 points. The Bavarians had an advantage before the break 37-31, but it didn’t take long for Barcelona to turn the score around.

Barcelona won the third section with 29-15, and very quickly in the last quarter the host went to a double-digit advantage.

A great game for Barcelona was played by Argentine Nicolas Laprovittola who scored 26 points (5-7 for three) with three assists. Nikola Mirotic added 20 with five rebounds. At Bayern, the best was Othello Hunter with 18 points and four rebounds.

Barcelona thus qualified as the third team in the Final Four, which will be hosted by Belgrade from 19 to 21 May. In the semifinals, Barcelona will play against Real Madrid, while the current champion Anadolu Efes is still waiting for his opponent. It will be the winner of the quarterfinal series between Olympiacos and Monaco.

The decisive fifth match will be played in Piraeus, on Wednesday, starting at 20.30.

One thought on “Euroleague basketball: Barca advanced to the Final Four”