Bringing Monza to Serie A, the latest challenge for Berlusconi and Galliani 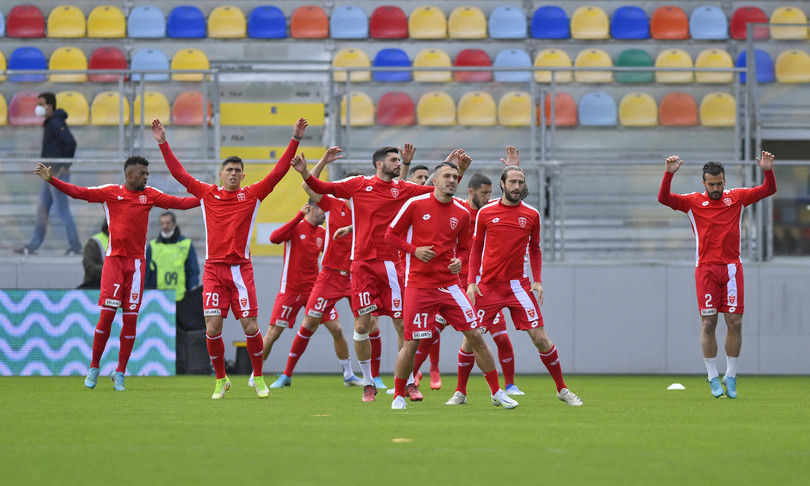 The appointment is on Friday evening at the Perugia stadium. Silvio Berlusconi and Adriano Galliani could return to being protagonists of Italian football. This time with Monza. More than five years after the sale of Milan, the Cavaliere, patron of the club in the cadet league, and his historic right-hand man, CEO, could regain Serie A.

Monza, of which Paolo Berlusconi is president, is second in the championship of B: he has 67 points, one less than Lecce. The dream is one step away, given that the first two classified will be promoted directly (while the third place available will go to the team that will win the playoffs). It would be a triumph in record time, given that the former AC Milan president bought the Brianza club in 2018, when he was in the old Serie C (now Lega Pro).

This time it could be the good one, after being promoted to the playoffs last year (with the exoneration of the coach, the former Milan player Brocchi) and the one that failed 45 years ago, when the point of advantage he had over his pursuers was not enough at Monza. It is precisely to cheer the Brianza team that the former premier is back in the stands. “Football has always been my passion – wrote Berlusconi on Instagram on 12 February – With 29 trophies I am honored to be the most successful president in history”. And he might come back again.