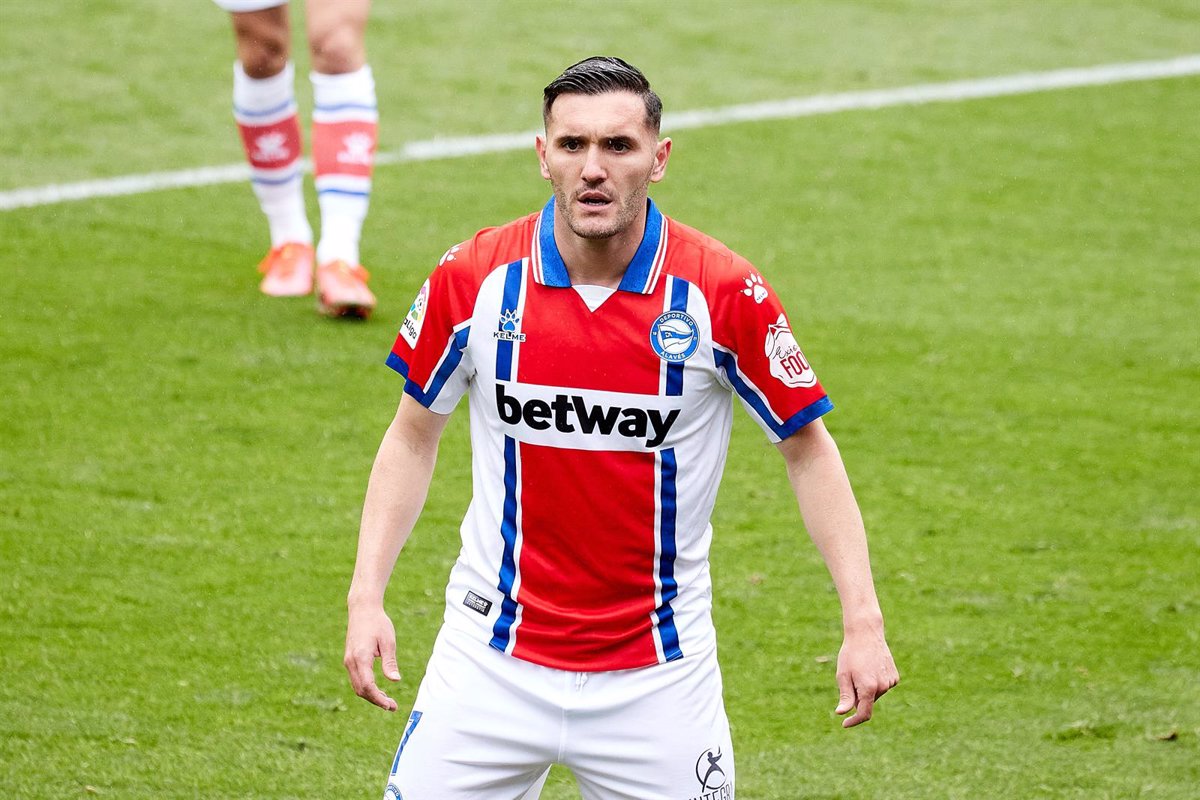 Elche has reinforced its attack with the signing for one season of striker Lucas Pérez, who arrives free after leaving Deportivo Alavés two weeks ago.

The Galician player, who will turn 33 in September, arrives at the fourth Spanish club of his career after having previously worn the shirts of Rayo Vallecano, Deportivo de La Coruña and Alavés, where he has played for the last two seasons.