“The day ‘Cholo’ quits, it will be more by his decision than by Atlético,” says ngel Moyá 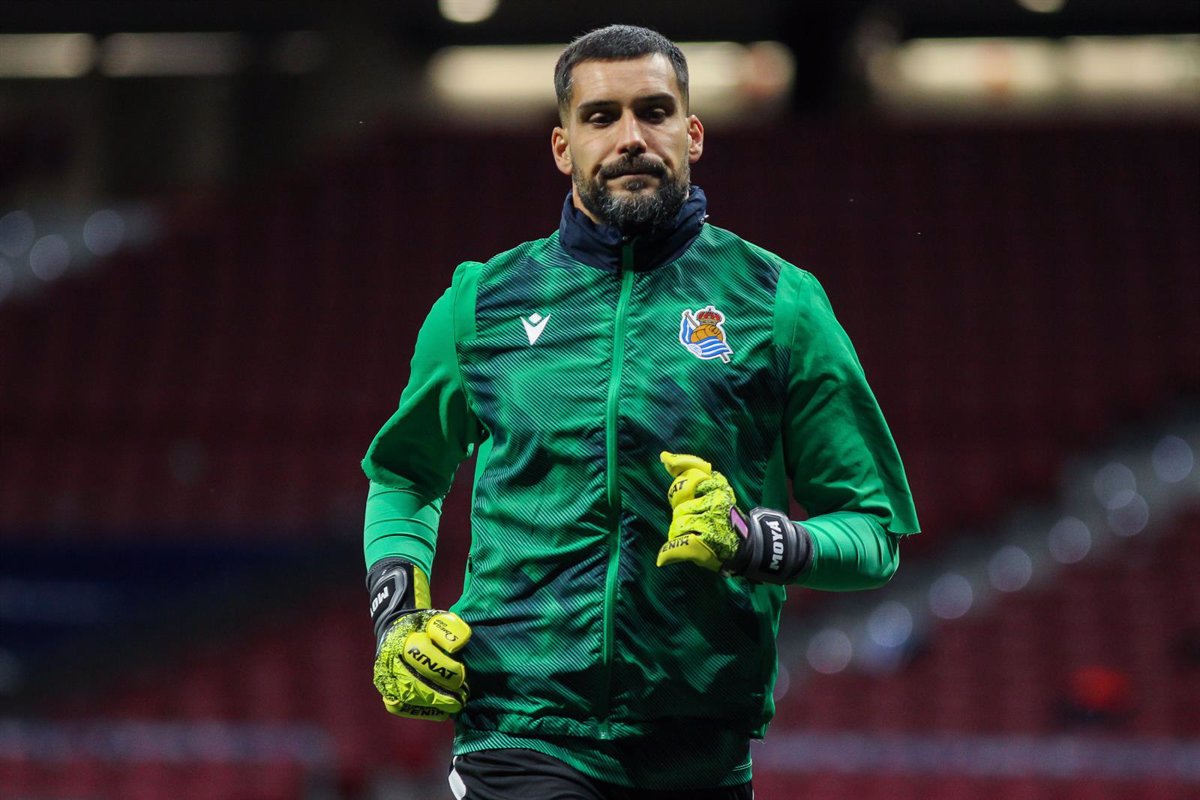 Miguel ngel Moyá, an Atlético de Madrid exporter, believes that Diego Pablo Simeone’s time with the rojiblancos is not yet over, and that “the day he leaves will be more his own decision” than the club’s, while he sees an advantage in the mattress team’s ability to rely on itself at the end of the League.

“If you ask me, I’ll answer with my hand on my heart. They asked me six months ago when things were a little unsure, and I believe that ‘Cholo’ has so much potential that he would have to perform incredibly poorly to leave. Furthermore, I believe that the day he leaves will be more by his own choice than by Atlético de Madrid “During a charity paddle tennis tournament organized by Nacex between legends of Real Madrid and Atlético de Madrid, Moyá commented on who was his coach.

Atlético’s unpredictability is attributed by the exporter to “days when they may not have had the opportunity to reach the goal and have the ‘punch’ that they have.” “With respect to the shots they have, he is the one who has scored the most goals, and when they have the choice to arrive, they may cause harm there,” he cautioned.

Moyá believes that as the League draws to a close, it is critical that they “come together,” focusing on “mentality, emotion, and motivation.” “It depends on them; it’s the best thing that could happen to them,” the Spaniard added. “But Betis is behind them, and Real knows, so we have to push.”

Moyá was asked about the debate over whether or not to construct a corridor to Real Madrid in the derby “”in favor” of making this gesture “because you have to do it some days and get it on other days.”

” “And, despite the fact that it is merely a gesture, it will have no effect since the game will begin and nothing will happen. They will also disclose the reasons to us later if he does not do it “he stated

Doing or not doing the corridor, according to the former goalkeeper, “is something that comes from within each one.” “Starting with the fact that it is not mandatory because it is up to whoever does it to decide whether to do it or not,” Moyá said, adding that this hypothetical corridor had nothing to do with Atlético de Madrid’s season results.

“APART FROM QUALITY, REAL MADRID HAS A MAGNIFICENT MINDSET.”

Real Madrid’s recovery, according to Moyá, “isn’t just a matter of chance.” “Apart from the quality, he has a wonderful mindset,” the exporter said. “Guardiola warned him in the last one, Paris Saint-Germain and Chelsea knew it, and it has occurred again, so applaud them because what has happened is quite meritorious.”

Real Madrid’s mindset, according to the former goalie for Valencia and Real Sociedad, “can be worked on,” but “it depends a lot on each player.” “Most of them are experienced players with a high level of hierarchy, and what they teach the rest of the team, especially the younger players, is undoubtedly beneficial. I believe that what occurred at the Bernabéu cannot be scientifically proven, and that no one can explain it better than they can “He confessed.

Finally, facing Liverpool in the Champions League final on May 28, Moyá sees a very different scenario, because “these were knockout rounds, where you can manage those 180 minutes a little bit, the local factor and the visitor,” and in Saint-Denis, “the field will be divided in two,” with both teams having a 50 percent chance of winning the title.

“Real Madrid has an incredible love affair with the Champions League, and Liverpool, together with Manchester City, is the fittest team in Europe,” Moyá remarked, despite the fact that Liverpool lost to Madrid yesterday. “If Liverpool has a first half like they did against Villarreal, Real Madrid can get their hands on it as well,” he remarked.

One thought on ““The day ‘Cholo’ quits, it will be more by his decision than by Atlético,” says ngel Moyá”