Mark Clattenburg on the duration of matches 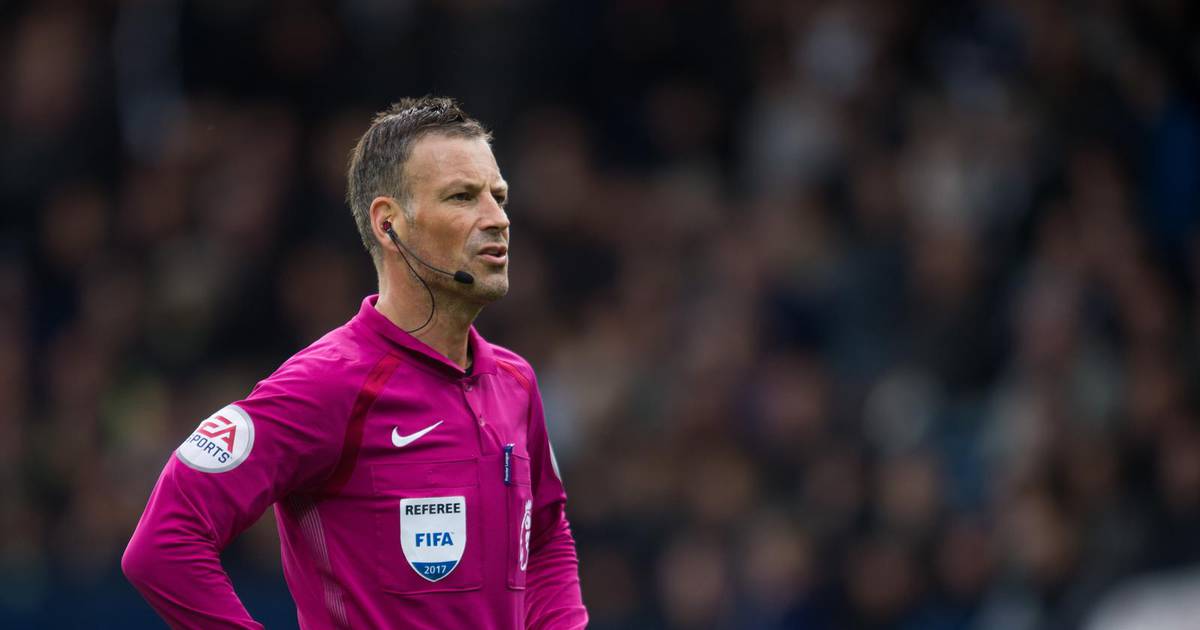 One of the best European football referees English Mark Clattenburg (47), who has been administering justice for more than 17 years, has devised a way to prevent ‘stealing time’ from football.

How many times have they just called me out because I added two, not three minutes of compensation. The players told me I damaged them and the fans called me all sorts of names because of the same ‘crime’. As if those extra 60 seconds they lost the reason they did not achieve the desired result, “Clattenburg wrote in a column for the Daily Mail.

Clattenburg cites the behavior of Real Madrid players in the second overtime of the Champions League semi-final clash against Manchester City as a perfect example of the absence of active play.

“I think the solution is to introduce a 60-minute game, with the clock stopping every time the ball goes out of play. It’s an idea that Pierluigi Collina, Fifa and IFAB are currently exploring. It’s a method that works in basketball and could “The clock stops when the ball goes out of play, for example, or when a player’s injury causes a break or when the referee gives a yellow card and gives an oral explanation. So the match would last the same time and get rid of all controversy,” The Englishman concludes:

Clattenburg was promoted to elite referee in 2012, and in 2016 he received the award for the best referee in the world in the selection for the Global Soccer Awards.

He refereed 292 English Premier League games, and the highlight of his career was the 2016 Champions League final between Real Madrid and Atletico Madrid and the Euro final the same year in which France and Portugal met.