Mikel Arteta will continue at Arsenal until 2025 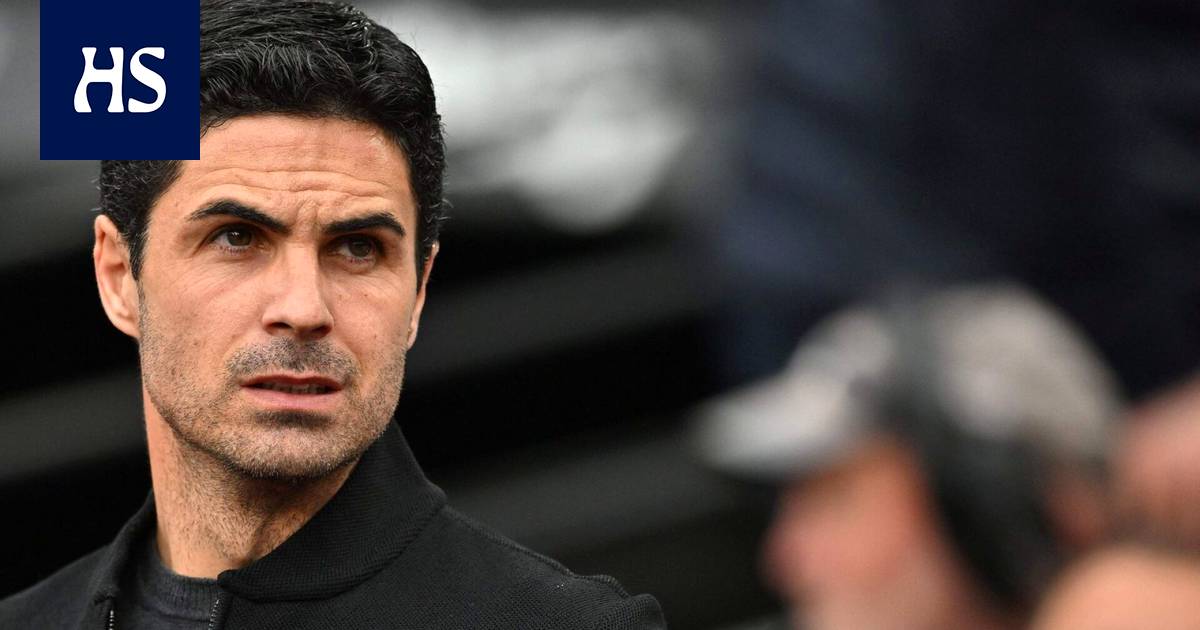 Arteta joined the company in December 2019.

Arsenal are aiming for a place in the Champions League for the rest of the season after a five-year absence. The team is fourth in the Premier League.

“I’m excited, grateful and really happy,” Arteta announced at the announcement of her contract.

“We want to take the club to the next level and challenge the top teams. It requires a place in the Champions League.”

Arteta, 40, estimates the team can do everything a little better.

“We need to develop the team, the players and the other functions of the team. At the same time we need to improve the connection with the fans and the atmosphere in our stadium. We have to get the best experts for all the tasks.”

One thought on “Mikel Arteta will continue at Arsenal until 2025”