Pique misses Barcelona due to injury 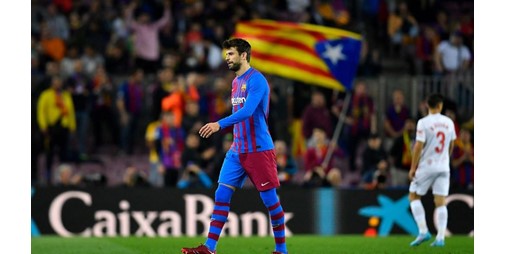 Barcelona said that defender Gerard Pique will be out for a period of time, after his thigh injury worsened.

The central defender has made 39 appearances for Barcelona in all competitions this season, his last appearance being in a 2-1 win over Mallorca in the league at the weekend.

Barcelona did not specify a timetable for Pique’s recovery.
.

Barcelona said on Twitter that Pique had a problem with his left thigh and would return after completing his recovery programme.