ÖFB team boss Rangnick: No meeting with Schöttel or Milletich yet 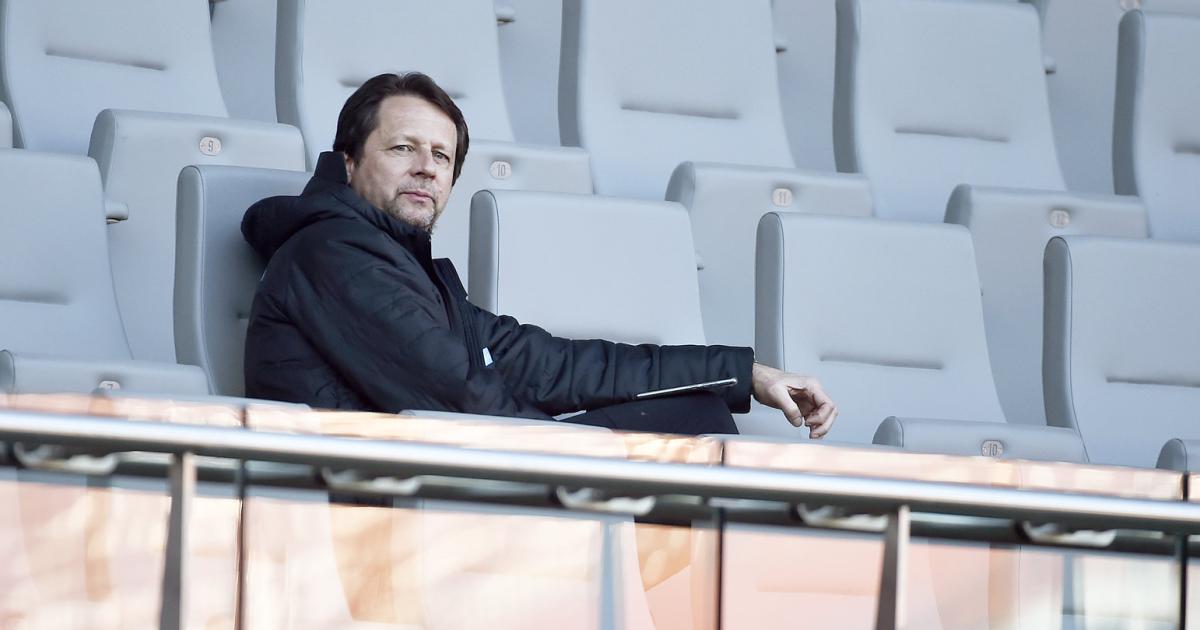 The first personal meeting is still pending. Schöttel does not believe that Rangnick also has ambitions for the job as sports director.

Light shirt, dark pants, white sneakers. Peter Schöttel is sitting in his office in Vienna’s Prater and seems relaxed. The sports director of the ÖFB has found a new team boss in Ralf Rangnick, who has caused an aha effect among fans, the media and in the association itself. “The name Rangnick is a signal and will certainly give an impetus.”

At the beginning of the four-week search for a coach, Rangnick only ran in the background as a candidate. “We have also dealt intensively with coaches who have made their way via Salzburg or Liefering since 2012, when Rangnick came to Salzburg. That’s why the name Rangnick always existed.”

However, Schöttel initially considered the German mission impossible. “Right from the start it was hard for me to imagine that the current Manchester United coach would be interested in becoming the team boss in Austria. He was present somewhere, but still unrealistic for me.” That changed in the finish.

During this phase, Schöttel exchanged ideas a lot with Thomas Eidler, the overall head of the ÖFB trainer training, and coordinated with Günter Kreissl, head of goalkeeping and head of “Project 12”. And of course kept in touch with Salzburg sports director Christoph Freund, who played an important role as a member of the sports commission in the Rangnick coup.

Schöttel: “He was the one who encouraged me to call Rangnick. Christoph then believed that the team manager position might interest him.” There was a first personal call just before the interim report in the ÖFB Presidium on April 14th.

Telephone and video interviews followed. “We also communicated a lot through Rangnick’s manager.” Later also with Lars Kornetka, Rangnick’s assistant and confidant, who is coming to Vienna next week for initial talks regarding preparations for the four international matches in June.

So far there has not been a direct face-to-face conversation with Rangnick. Neither for Schöttel nor for President Gerhard Milletich. “First, Rangnick completes his work in Manchester professionally. And the pandemic has taught us that a lot is possible via Zoom. We are in constant communication,” assures Schöttel.

Lower Austria’s regional association president, Johann Gartner, revealed in an interview with the NEthat there was a document about the cooperation between Schöttel and Rangnick. “The division is the same as with Franco Foda. I even wanted Ralf Rangnick to look over everything with his expertise,” admits the ex-international. According to this, Rangnick should also get involved in the association and in the sub-areas of the Sport Directorate in due course.

In any case, Peter Schöttel does not believe that he will make his own chair wobble by appointing a team boss, as some insiders and experts rumor has it. “I haven’t listened to comments for a long time. I care about the big picture. I do my job, he does his. I don’t think his goal is to become sports director of the ÖFB. I’m not worried about that.”

Rather, the 55-year-old is looking forward to the cooperation and the upcoming tasks with the difficult games in the Nations League. Rangnick will start his new post on May 29th. Many fans are hoping for an offensive and inspiring style from the team.

Interesting: Even the candidates in the interviews could not quite understand the demand for Red Bull football in the national team, says the sports director. “They, who are in full business, all saw it pretty much the same way. That you first have to see which players are available and who the opponent is.”

Also Rangnick? “He sees himself at an advantage in this respect because he knows half of the team personally. And he is convinced that it can be implemented quickly.” Time is precious in the team anyway, because it is rare. Only a few days remain before Rangnick makes his debut in Osijek on June 3 against Croatia. Two games against Denmark and the hit against world champion France followed in short intervals. “We want to take the people with us, we’ll do that for the next games.”

It takes more passion, fire and energy again. And a jolt that the 63-year-old neo-team boss should take care of.