Dragan Blatnjak: God forbid that the Hajduk title is repeated, it is incomprehensible to me that the players are reluctant 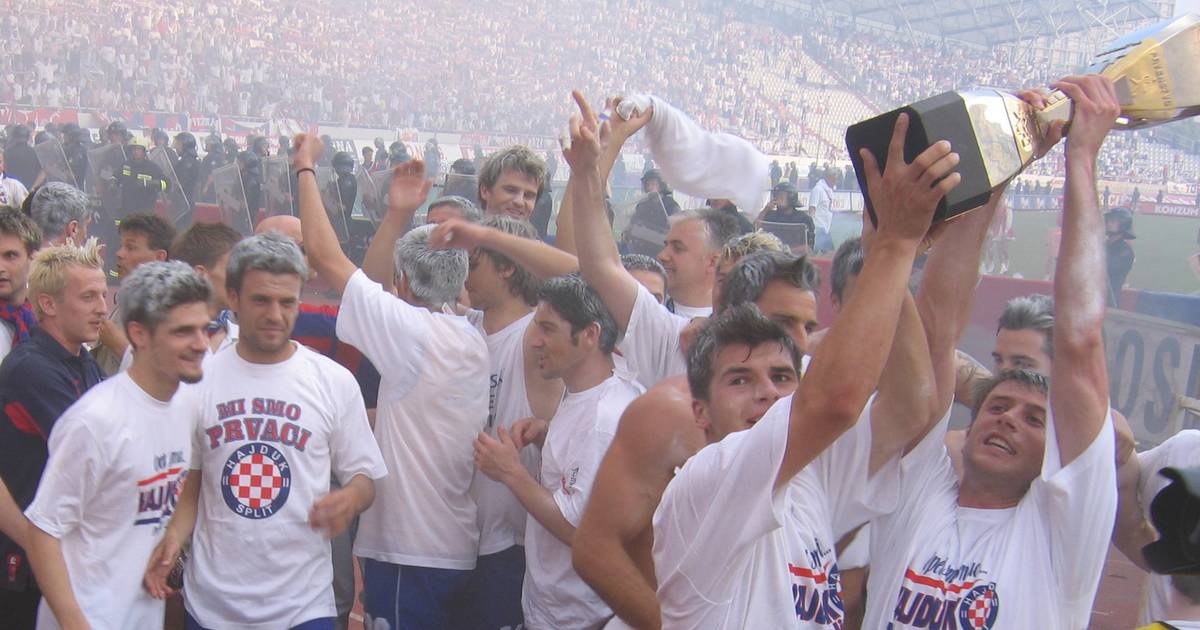 God forbid it happens again! True, we lost the Cup, but seven days later we took the championship, the former Hajduk player told us Dragan Blatnjak (40) when we reminded him of the end of the 2004/05 season, in which Hajduk lost the cup to Rijeka, but finally won the championship for the second time in a row: