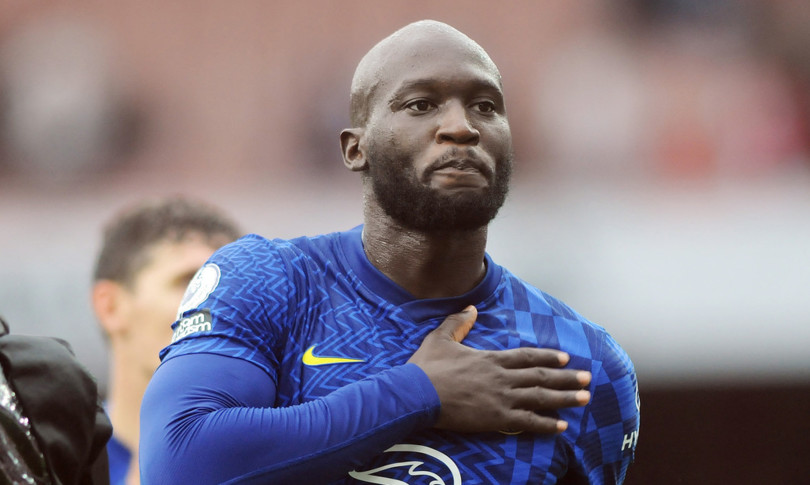 AGI – The Premier League is enriched with stars like Romelu Lukaku and Cristiano Ronaldo ma closed the transfer market with the lowest overall spending since 2015, just under one billion and 300 million euros. This is what emerges from a study by the sports division of Deloitte. In short, the pandemic is also being felt for the richest football league in the world for the second consecutive year it saw spending on the summer market contract with a -11%, an event that it had not happened since the financial crisis of the period 2008-2010.

Let me be clear, the opulence of the English tournament remains unapproachable, with a total expenditure that has in any case exceeded one billion pounds (1.14 billion euros) for the sixth season in a row. Behind it in Europe it is a bit surprising but the Serie A was very detached with 550 million euros. The Bundesliga, for its part, was the only one of the top five European tournaments to increase investment in the market. The English economic dominance at the international level is confirmed by a data: the deficit in the balance between imported players and those sold abroad was 650 million euros, against just 64 million in La Liga, 58 in Serie A and 17. of Ligue 1.

The activism of the greats

The clubs of the English top league have bought 149 players (in 2020 there were 132) but 22% free of charge (in 2020 they were 20%).
The big names, however, have not spared too much expense, especially Arsenal, Chelsea and the two from Manchester. The most important deal was the purchase of Jack Grealish moved from Aston Villa to City for £ 100 million. Immediately behind Lukaku hired by the Blues for 97.5 million pounds. United, apart from the expensive CR7 operation especially in terms of salary, have signed Jadon Sancho from Dortmund for 73 million pounds and Raphael Varane from Real Madrid for 34 million.

Arsenal have invested 140 million pounds to relaunch among others with Ben White from Brighton, Martin Odegaard from Real Madrid and Aaron Ramsdale from Sheffield United. Liverpool limited themselves to a single major signing, defender Ibrahima Konate from Lispia for 36 million. For Tottenham, the main ‘purchase’ was to retain their symbolic striker Harry Kane, courted by Manchester City.