Who is Ons Jabeur, the first African tennis player to win a WTA 1000 tournament 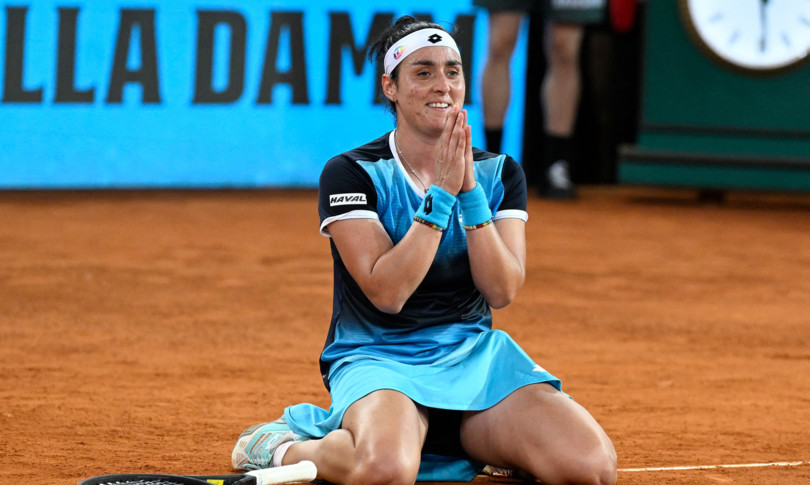 Ons Jabeur has become the first African player (and the first Arab) to win a WTA 1000 title thanks to a 7-5, 0-6, 6-2 win over the American Jessica Pegula in Madrid. For the Tunisian tennis player this is her second WTA trophy in her career. Thanks to this success Jabeur will return to her best career ranking, in seventh place in the world rankings.

Ons is now a myth of Tunisian sport and she is cheered by the Arabs as well as by the Africans who see her as a champion capable of excelling in a sport in which they usually remain on the sidelines. “I have been playing tennis since I was a child to inspire Arab women, to make it clear that nothing is impossible”, she explained in an interview, “I feel like an ambassador for my country, but also for young people and women”.

In Madrid, the Tunisian tennis player wrote another glorious page after entering the world Top 70 thanks to the last Australin Open. She now she has touched up her best result in a 1000 tournament, the most important in tennis after the four Grand Slams. Last year she stopped in the semifinals at Indian Wells.

Born on August 28, 1994 in the village of Ksar Hellal and raised in Susa, Tunisia. He picked up his first racket when he was three and at 10, since his club did not have fields, he trained in those of the nearby hotels. At the age of 14 she was selected by the Liceo Sportivo in Tunis and from there she was a succession of successes until the 2012 triumph in the junior tournament of Roland Garros.

“I am a 100% Tunisian product”, he said, “my mother convinced me of the importance of education, so I graduated from high school and then I concentrated totally on tennis. I tried a few academies in Belgium and France, but for short periods, staying in Tunisia was the best option for me, with mostly French coaches“. Fan of Juventus and Real MadridOns has been married since 2015 to former fencer Karim Kamoun who also serves as a trainer on the staff led by coach Issam Jellali.

One thought on “Who is Ons Jabeur, the first African tennis player to win a WTA 1000 tournament”