“There is always the noise, I am focused on Spain” 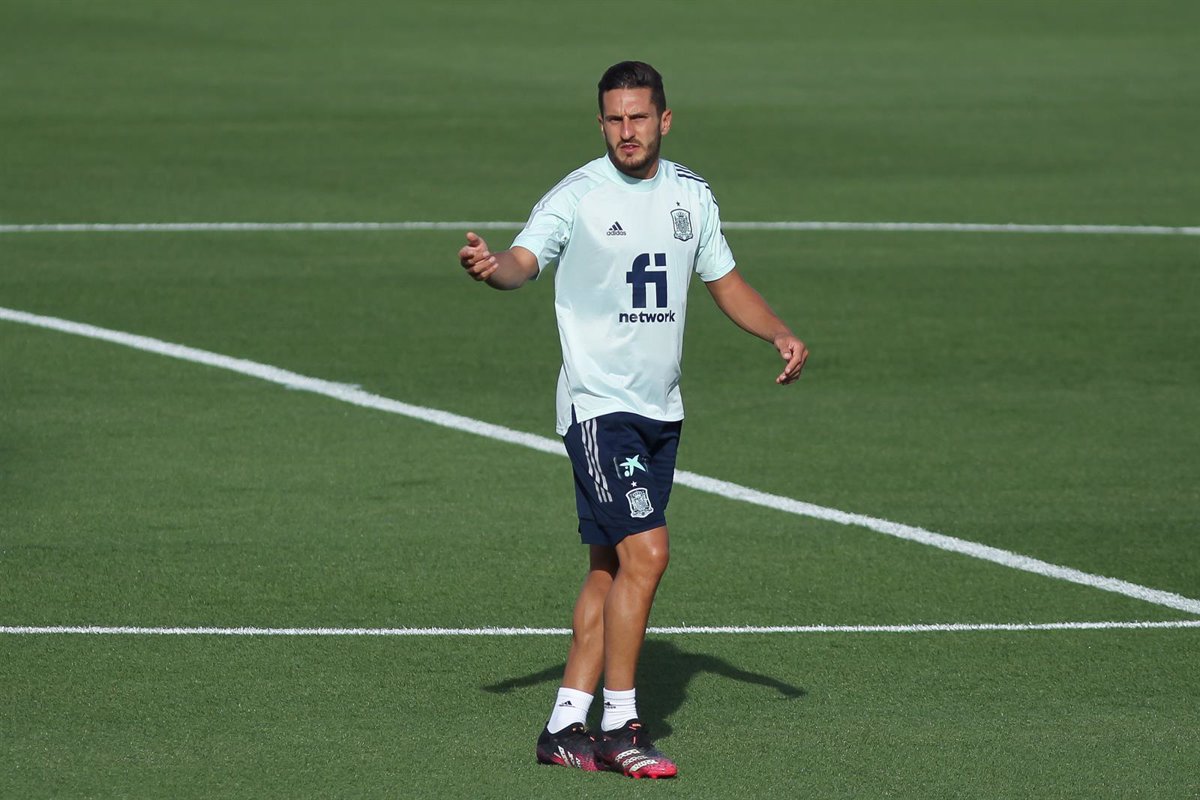 The midfielder of the Spanish team Koke was isolated from the “noise” at the end of the market the night before, with a lot of movement in his Atlético de Madrid, and insisted on being “focused” on Spain’s duel against Sweden this Thursday, with the importance of qualifying for the Qatar 2022 World Cup.

“Since Monday I only think about this game, it is very important, we are in a qualifying phase for a World Cup, there is always the noise of the club that you are pending but 100% focused on the national team,” he said this Wednesday at a press conference.

The Atlético captain did not want to talk about Antoine Griezmann, back in the rojiblanco team. “At 12 o’clock at night I was playing play with some friends, calm down,” he said. In addition, he did not see criticism in the farewell of Saúl, loaned to Chelsea. “I have not seen the criticism, I only know that an athletic man has left, a youth squad, the best thing for everyone was to give oneself an air, I have not seen those criticisms of Cholo,” he said.

On the other hand, Koke confessed that they will need more punch against the Swedes than in the European Championship. “The result is what should not be repeated. Spain did many things well, we are prepared to improve, what we lacked was to score a goal. Some detail must be corrected for sure, but above all the efficiency in front of goal,” he said , without thinking of anything other than “winning”.

“We are errands, and above all we want to play everything. Those who have not been able to be, are many games, I put the case of Pedri, he also has to rest. We play something very important which is to go to a World Cup, we do not have several players who were in the European Championship but luckily in Spain there are great players, “he added.