Chelsea FC: Probably the most spectacular club takeover in history 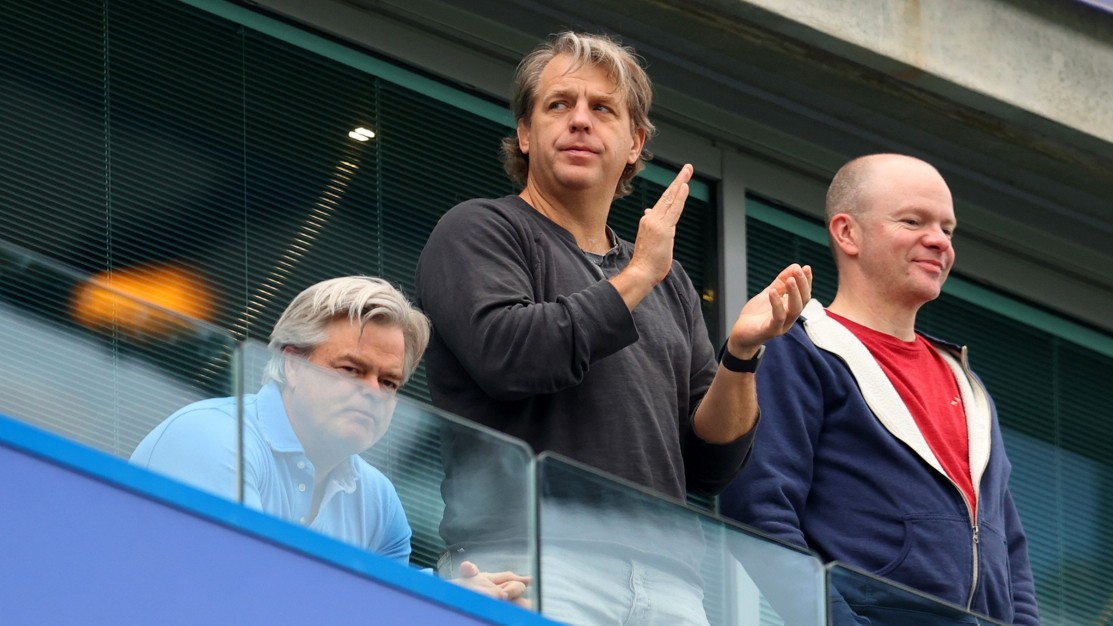 Hardly any quality seems to be more important to Roman Abramowitsch than loyalty. Since he bought Chelsea Football Club for around £150million in the summer of 2003, supporters have largely remained loyal to him, honoring the Russian oligarch for his services. Sugar daddy-style, he hoisted the former middle-class club into the elite of football clubs with £1.6 billion in loans issued. Not even the entry and trade ban recently imposed on Abramovich in Great Britain changed the often subservient attitude of supporters towards their club patron.

The British government confiscated his assets, including Chelsea FC, two months ago in retaliation for Abramovich’s apparent collusion with Russian President Vladimir Putin. From then on, the association, which was subject to a business embargo, was only allowed to maintain emergency operations on the basis of a special license issued by May 31st. In order not to jeopardize the continued existence of the 117-year-old club, Abramovich, 55, had to put his club shares up for sale immediately and forego both the proceeds of the sale and the repayment of his loans. Recently circulating speculation that he would change his mind, Abramovich resolutely rejected through a spokesman on Thursday – and thus paved the way for what is probably the most spectacular club takeover in sports history to date.

If the agreement signed on Friday is ratified by the Premier League and the British government in May, Abramovich will sell Chelsea to a consortium of investors led by US billionaire Todd Boehly – for a staggering £2.5 billion, the highest amount ever paid for a sports club was issued. The $2.3 billion (£1.75 billion) divestment of American football team Carolina Panthers three and a half years ago was considered the costliest transaction of its kind to date.

The total volume of the sale could add up to an astronomical £4.25 billion

Almost as a parting gift for the always well-disposed fans, Abramovich left a deal through the intermediary US commercial bank Raine Group (whose co-founder Joe Ravitch he met on the Caribbean island of St. Barths), which is intended to strengthen Chelsea’s reputation as a title contender. In addition to the purchase price, the new club owners must therefore provide £1.75 billion “for the benefit of the club”, according to the press release. This increases the total volume of the transaction to an astronomical 4.25 billion pounds (five billion euros). The freely available capital is likely to flow mainly into the renovation of the outdated home ground at Stamford Bridge (capacity: around 40,000 spectators), after Abramovich himself stopped the billion-euro project four years ago as revenge for the refusal to extend his expiring investor visa.

Implementing the construction project would be tantamount to a coup for Chelsea, because infrastructure spending is not subject to the regulations of financial fair play – clubs are not allowed to spend insignificantly more money than they earn – and the money saved is used to strengthen the professional team around coach Thomas Tuchel could. After defender Antonio Rüdiger’s impending free transfer to Real Madrid, Chelsea urgently need an equal successor for next season. Especially since two other defenders, captain César Azpilicueta and Andreas Christensen, are expected to leave the club in the summer.

In addition to the financial demands, Chelsea allegedly demanded a guarantee from the new owners in the selection process that they would not be able to sell majority shares in the club or pay out dividends or management fees for the next ten years. Exceeding a certain debt limit is probably also not allowed. On the island, the clauses are considered protection against a takeover of the Manchester United variety: there, the Glazer family, who own the property, put a large part of the purchase price on the club as a mortgage.

At Abramovich’s request, the proceeds are to benefit war victims in Ukraine

Due to the sanctions imposed on Abramovich, proceeds from club sales will initially be transferred to a frozen state-controlled bank account. According to the raw material baron, the amount is intended to benefit the victims of the war in Ukraine, although the project is subject to government approval. The seemingly noble gesture stands in contrast to Putin’s war activities, from which Abramovich has not distanced himself to this day, be it out of old solidarity or fear of reprisals. Also in limbo is what will be done with his issued loans, which could result in huge tax payments for Chelsea if canceled. Nevertheless, the future of the club now seems to be secured – and to be in good hands with Boehly, known as a shareholder in the Los Angeles Dodgers baseball team.

Although Boehly, 48, is the face of the takeover campaign and will exercise operational control of the club in the future, the investment company Clearlake Capital, whose co-founders came into contact with Boehly through another bidding process earlier in the year, is said to be the majority owner of Chelsea with 60 percent a. The interest group also includes Swiss billionaire Hansjörg Wyss, real estate developer Jonathan Goldstein (managing director of investment vehicle Cain, which is partly owned by Boehly) and Boehly’s longtime Dodgers partner Mark Walter. After several failed takeover bids, such as the first attempt in 2019, Boehly, who started his career in banking, sat in the directors’ box for the first time as club chairman-designate in Chelsea’s 2-2 league home game against Wolverhampton Wanderers on Saturday. Due to the tie, which means that Tuchel’s team only got eight points in seven games, third-placed Chelsea missed a preliminary decision in the long-distance duel with city rivals Arsenal and Tottenham for the Champions League qualification due to a late goal.

More than the upcoming catch-up game at Leeds United during the week in the Premier League, the focus is already on the FA Cup final against Liverpool on Saturday. The team could bring in the last title for Roman Abramovich at Chelsea.