Ral Garca extends his contract with Athletic Club until 2023 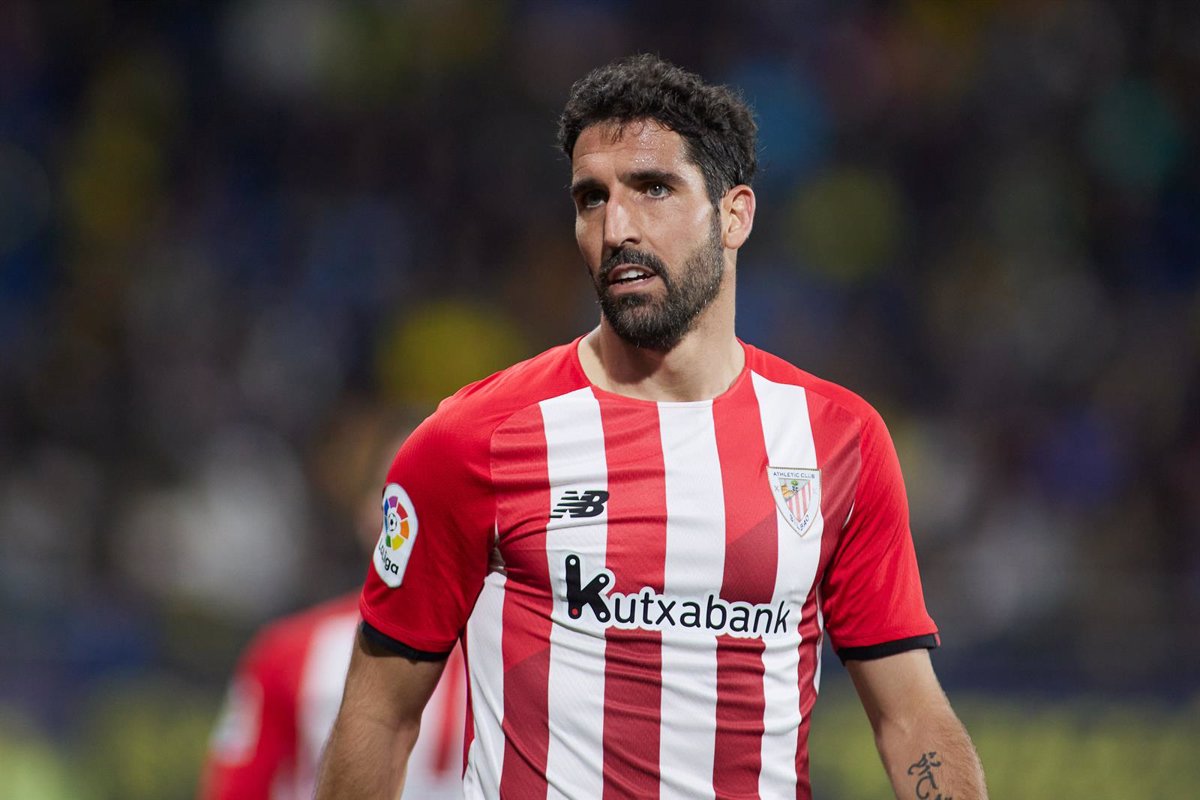 Athletic Club midfielder Ral Garca will stay with the team for another year after the club and the attacker reached an agreement to extend his contract for another year, bringing his total time with the club to eight years.

He has played in 293 official matches with Athletic Club, scoring 80 goals in the process. This season, the attacker has scored seven goals, one in the Copa del Rey semifinal against Valencia and six in the league, contributing eleven points to Marcelino Garca Toral’s total.

This course has played 39 games and has met the goals set forth in his contract, allowing him to extend his contract for another season, which coincides with his milestone of becoming the third player in League history to play the most games. He passed Ral González with 551, and is now only ahead of Joaqun with 597 and Andoni Zubizarreta with 622. He had also passed Leo Messi, Manolo Sanches, Paco Buyo, and Eusebio Sacristan this year.