The association of referees sharply replied to Nexe: Probably a yellow card should be awarded after the goal 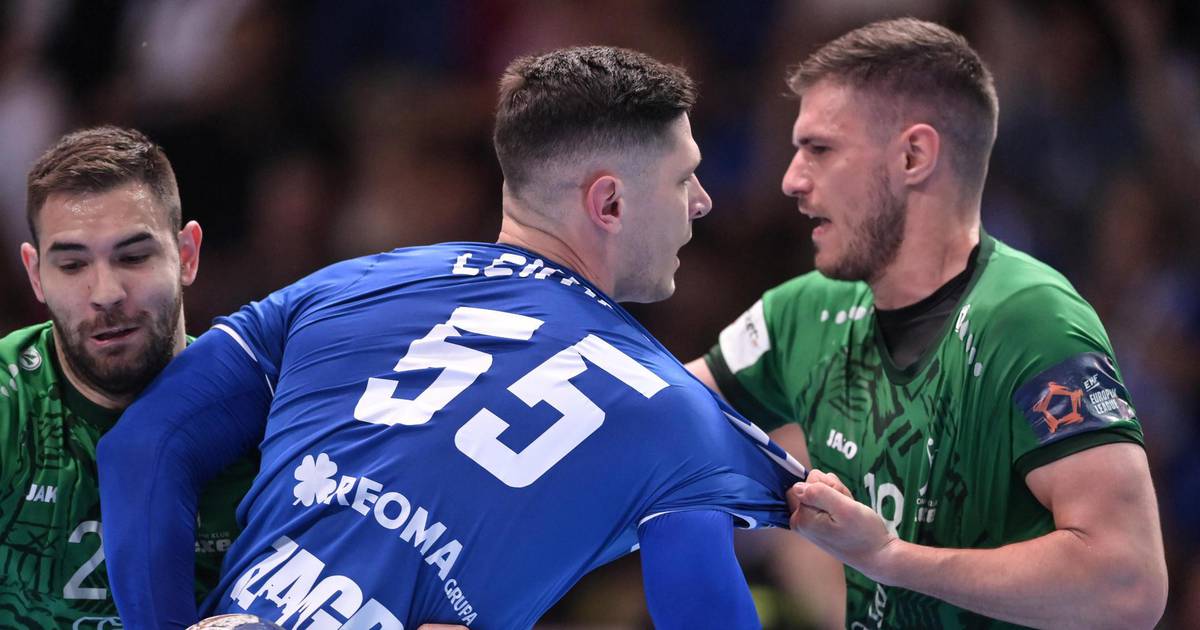 Nexe lost to PPD Zagreb in the championship derby 25-16, and after the match (partly before it) Nexe’s leaders and players publicly pointed out the fear of refereeing help to Zagreb, in this context they protested that there was no transfer (which is indeed strange) and commented on how referees Jurinović and Mrvica hacked their game, did not allow them to develop attacks, immediately excluded the player in the fourth minute …, with the surprise that the derbies were not judged by the best referees Milošević and Gubica.

The Association of Croatian Handball Referees, headed by Boris Milošević, responded to all this. We are transmitting their statement in its entirety.

The Association of Croatian Handball Referees as one of the factors of regularity in the competition of Croatian handball leagues does not want, and after all, must not comment on any match since the Rules of the Handball Games, Competition Propositions and related regulations of the Croatian Handball Federation and World Handball Organization (IHF) the role of handball referees / trial supervisors (delegates) and other persons participating in the handball match, which is primarily compliance with and application of the Rules of the Handball Game. We especially emphasize that the Association of Croatian Handball Referees defends public appearances to all its members, which prohibits them from commenting on matches and trials, and especially “calling out” the name and surname of a player or any other handball employee.

Therefore, the Association of Croatian Handball Referees does not comment on the statements about the championship match played. Package 24 The Prime Minister of the Croatian Handball League between the handball clubs PPD Zagreb and Nexe

We remind you that handball referees and supervisors (delegates), ie members of the Association of Croatian Handball Referees, as sports workers, are recognizable in Europe and the world, judging (or participating as delegates) at major sports handball events where they bear the greatest burden of responsibility. honors judging various final competitions. It is ungrateful to point out that we are part of a large sports and handball organization, but we should mention the series of finals of the world’s largest events where our Croatian handball referees presented themselves as handball staff, the Association of Croatian Handball Referees and thus the Croatian Handball Federation. as one of the most successful sports organizations in Croatia and the world, and ultimately justified the trust of the World Handball Organization (IHF) and the European Handball Organization (EHF) in our community. The Commission for Competition is guided by these thoughts when appointing judges / delegates to the final meetings of a really high-quality and competitively interesting Croatian Handball Championship in all leagues, especially at the level of the Package 24 Premier League and 1st Croatian Women’s Handball League, as well as at the CUP level. competitions.

The last example speaks in favor of this. Namely, one of the best European referee pairs, Messrs. Dalibor Jurinović and Marko Mrvica, judged the final match of the competition in which Croatian national and club colors are currently defended by RK Nexe, and in their career they have a number of European handball championships and similar. This season they refereed only Champions League matches, which only shows how much prestige and trust they enjoy by the EHF, and it is good to remind that the duo also refereed the previous match (5th round of the Champions League Package 24 Premier Croatian Handball league) and similar competitors in which RK Nexe was more successful.

It should also be mentioned that in accordance with the Propositions of the competition, in the next month the same clubs will meet several more times in the fight for the Croatian handball champion. RK Nexe and PPD Zagreb (in the context of this announcement, these two clubs are highlighted) which, together with women’s handball clubs, create and raise the culture of sports and society in the Republic of Croatia.

By the way, regarding the next match where the same clubs can meet (which they must win through matches with other clubs in the semifinals of the Croatian Cup), not knowing about the finalists, on May 3, 2022 it was publicly announced that the men’s Cup final judge Matija Gubica and Boris Milošević. Delegates in similar matches are selected from the ranks of delegates from the world’s largest events, ie with many years of handball experience in the highest rank of the competition.

Therefore, any insinuation that deviates from truth and justice and a series of regulations and rules is absolutely unacceptable; Judges are determined and appointed to matches with only one goal – regularity of competition in terms of equal opportunities for all with the awareness that the referee’s performance is subject to public opinion and “fan” and not expert judgment.

Regarding the latter, as mentioned, the professional valorization of our judges has been confirmed and confirmed for many years, and in recent years especially through the trial and participation in the largest and most important sports handball events.

After all, UHRS members are involved in professional and scientific forums of the World and European Handball Federation in exchanging experiences and improving the Rules of the Handball Game, and regarding this, at the beginning of each competition season, we invite in clubs.

In order to protect its members, the Association of Croatian Handball Referees will initiate disciplinary proceedings against individuals for false claims that have been published on certain Internet media and social networks.

The Association of Croatian Handball Referees made an analysis of the disputed match.

As a conclusion of this announcement, we will state that we are looking forward to the analysis of the European Handball Federation. We also expect that the analysis of the match will be made public so that the public is aware of the facts, and personally I would like the Association of Croatian Handball Referees to submit an “expert analysis” in which it will probably say that a progressive penalty – yellow card.

Boris Milosevic
President of the UHRS

One thought on “The association of referees sharply replied to Nexe: Probably a yellow card should be awarded after the goal”