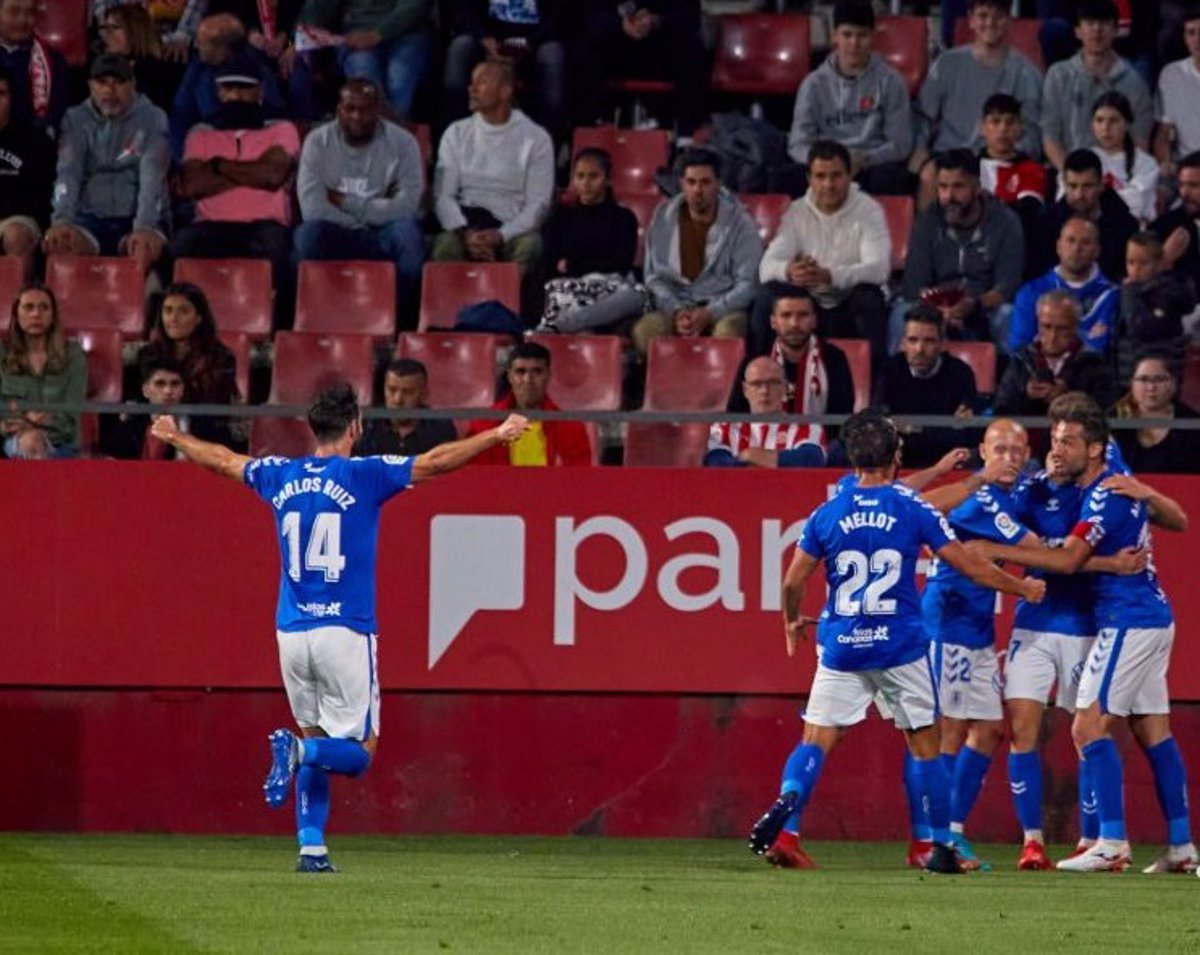 CD Tenerife finished fourth in the LaLiga SmartBank 2021-2022 rankings after a crucial away win against a direct opponent in Girona, which they defeated 0-1 in the match that ended the championship’s thirty-ninth day on Monday.

Tenerife demonstrated why they are the greatest away team in the Second Division by winning their eleventh game away from Heliodoro Rodrguez to move up to 69 points, practically ensuring a playoff berth and keeping their hopes alive for immediate promotion. It’s difficult for him because he’s five points behind Eibar with three games remaining, but he still has to travel to Ipura on the penultimate matchday.

Girona, for its part, is still in fifth position with 64 points, tied with Oviedo for sixth place and only one point ahead of Ponferradina, which is seventh after losing to a direct opponent in Montilivi.

Tenerife’s defense was highly serious in containing Girona’s best drive and possession. Mario Soriano’s goal in the 40th minute gave him the lead for the second half, during which Mchel’s men pressed for an equalizer, which they got in the 75th minute when Cristhian Stuani finished off and even celebrated a goal, which was eventually referred to as a ‘ghost’ goal because Mellot took it out very tight when he was about to cross the line.

One thought on “Tenerife attacks Montilivi, still hoping for a direct promotion”