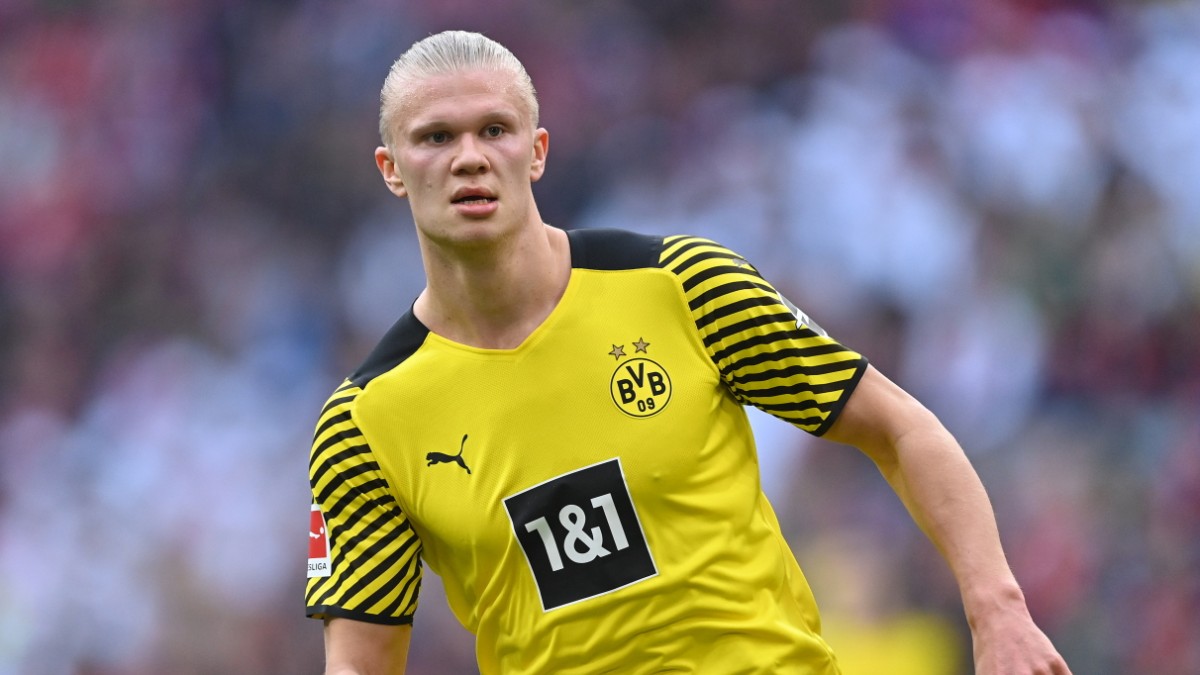 The Bundesliga is losing an attractive figure. As initially the listed Bundesliga club Borussia Dortmund in an ad hoc announcement and then also Manchester City confirmed, all parties had “basically reached an agreement” on a change from the Norwegian top striker Erling Braut Haaland, 21, to the leader of the English Premier League.

The parties remained silent about specific details – the contracts had not yet been signed on Tuesday. However, the ad hoc announcement by the Bundesliga club stated that the “positive effect” on Borussia Dortmund’s balance sheet would be in the order of 35 to 40 million euros.

According to media reports, the fixed transfer fee for Haaland is 60 million euros. This amount is below the previously rumored amount of 75 million euros. According to information from the London newspaper The Times the total volume of the investment by City is around 100 million euros. This results from a contract signing premium for Haaland and the brokerage fees for his consulting agency. Represented by the company of recently deceased players’ agent Mino Raiola, Haaland will start a five-year contract with City.

Haaland joined BVB from Salzburg about two and a half years ago. He didn’t win a championship title during his time in Dortmund, but he did win a DFB Cup and scored 61 goals in 66 Bundesliga games. These numbers alone made him one of the most attractive objects of purchase on the current transfer market, alongside Frenchman Kylian Mbappé from Paris Saint-Germain. In addition to Manchester City, top Spanish clubs FC Barcelona and Real Madrid had also applied for Haaland’s services. In the end City won the race. Haaland’s father Alf-Inge had already played there.

One thought on “Football: Erling Haaland moves to Manchester City”